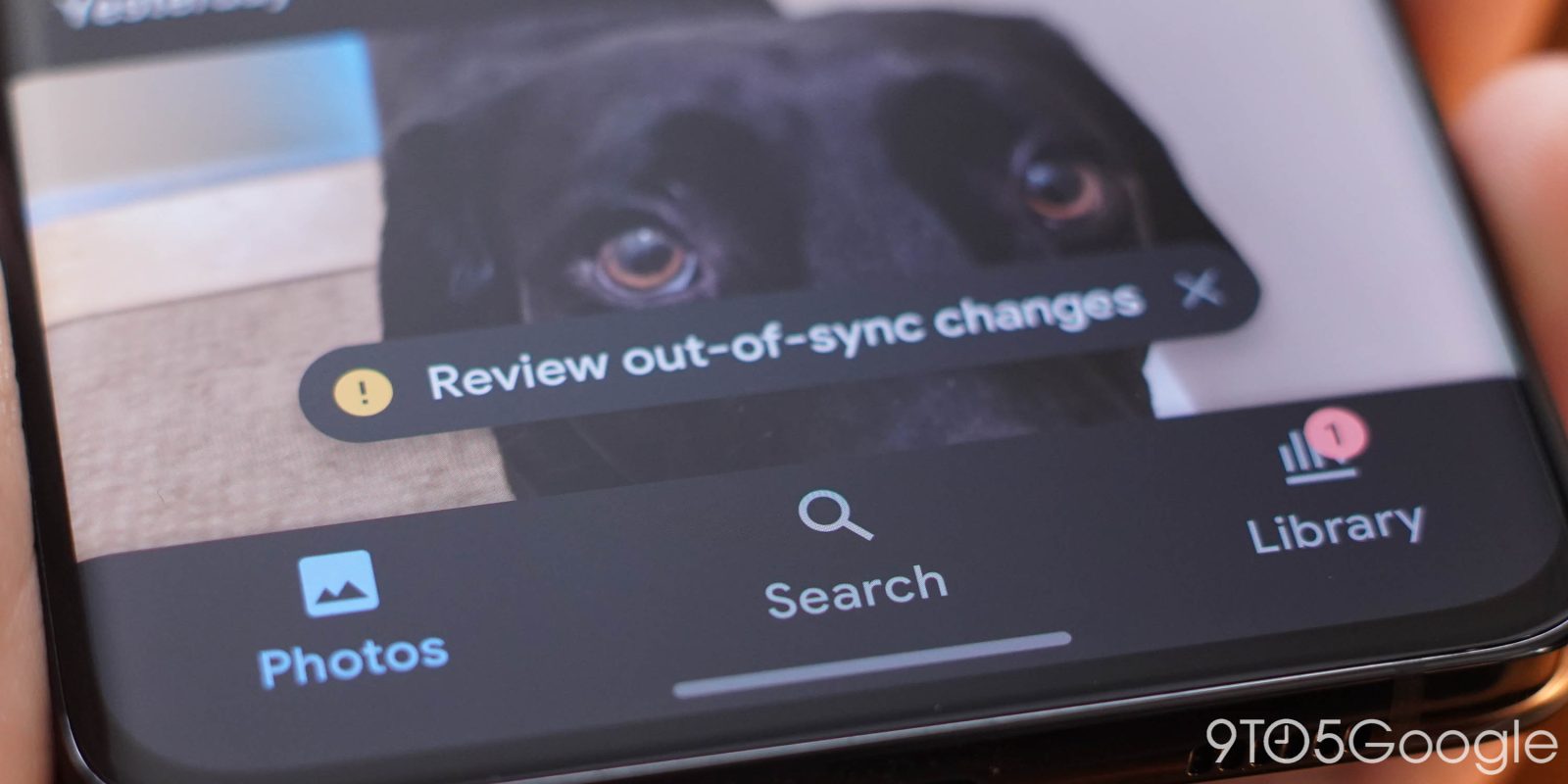 The arrival of Android 11 brought with it the effects of Scoped Storage which, on phones that weren’t Pixels, also led to an annoying Google Photos quirk that included more prompts and “out-of-sync” warnings. On Android 12, those annoying trash prompts and more will be gone for Google Photos users on all devices.

A page from Google (via XDA) explains a new “Media Management Access” option that will debut in Android 12. This change is in direct response to Android 11’s behavior that required user authorization when the app modified or deleted a file.

Users might trust a particular app to perform media management, such as making frequent edits to media files. If your app targets Android 11 (API level 30) or higher and isn’t the device’s default gallery app, you must show a confirmation dialog to the user each time your app attempts to modify or delete a file.

In Android 12, users will be able to designate an app, such as Google Photos, as an approved app for making changes to media files or deleting them from the device without prompts about moving a file to the trash. The developer of an app will need to make modifications to enable the feature, but we expect Google to implement the needed changes relatively quickly.

It’s great to see Google responding to the complaints of users in an instance like this. While the problem was heavily exaggerated by some when it first occurred, doing away with it in a manner like this is a great compromise on Google’s part.