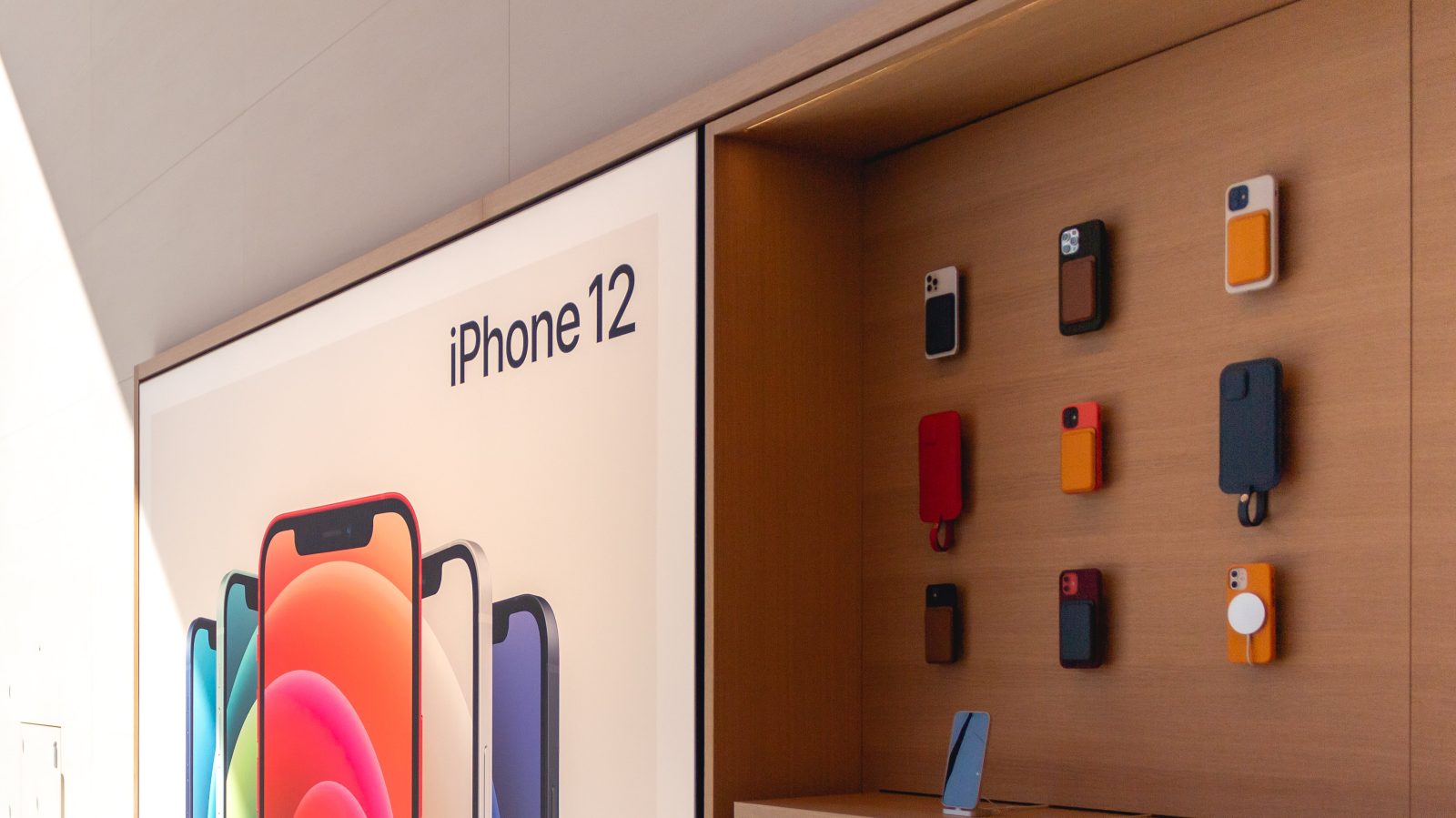 Apple operates seven stores in Manhattan, two in Brooklyn, and one in both Queens and on Staten Island. The newly-announced location will be the first Apple Store in The Bronx, bridging the gap between Manhattan’s Upper West Side and Yonkers, New York, where Apple operates a store at Ridge Hill Mall.

Searching the Jobs at Apple website and filtering open Retail positions by locations in New York will reveal “The Bronx-NY” as a new hiring location. Roles for Specialists, Store Leaders, and Managers are currently open.

Apple hasn’t offered any further details on its new store in The Bronx, so I’ve chosen not to disclose the exact location of the development. However, I have verified that Apple has been constructing an approximately 8,500-square-foot space for the past several months at a significant property.

The store will introduce new Apple Retail design concepts to New York City and is an exciting opportunity for applicants looking to be an early part of something new.

I’m a Creative Editor passionate about Apple Retail and design. My stories highlight the work of talented artists, designers, and customers through a unique lens of architecture, creativity, and community.

AirTag: What are you using with Apple’s new Find My trackers?