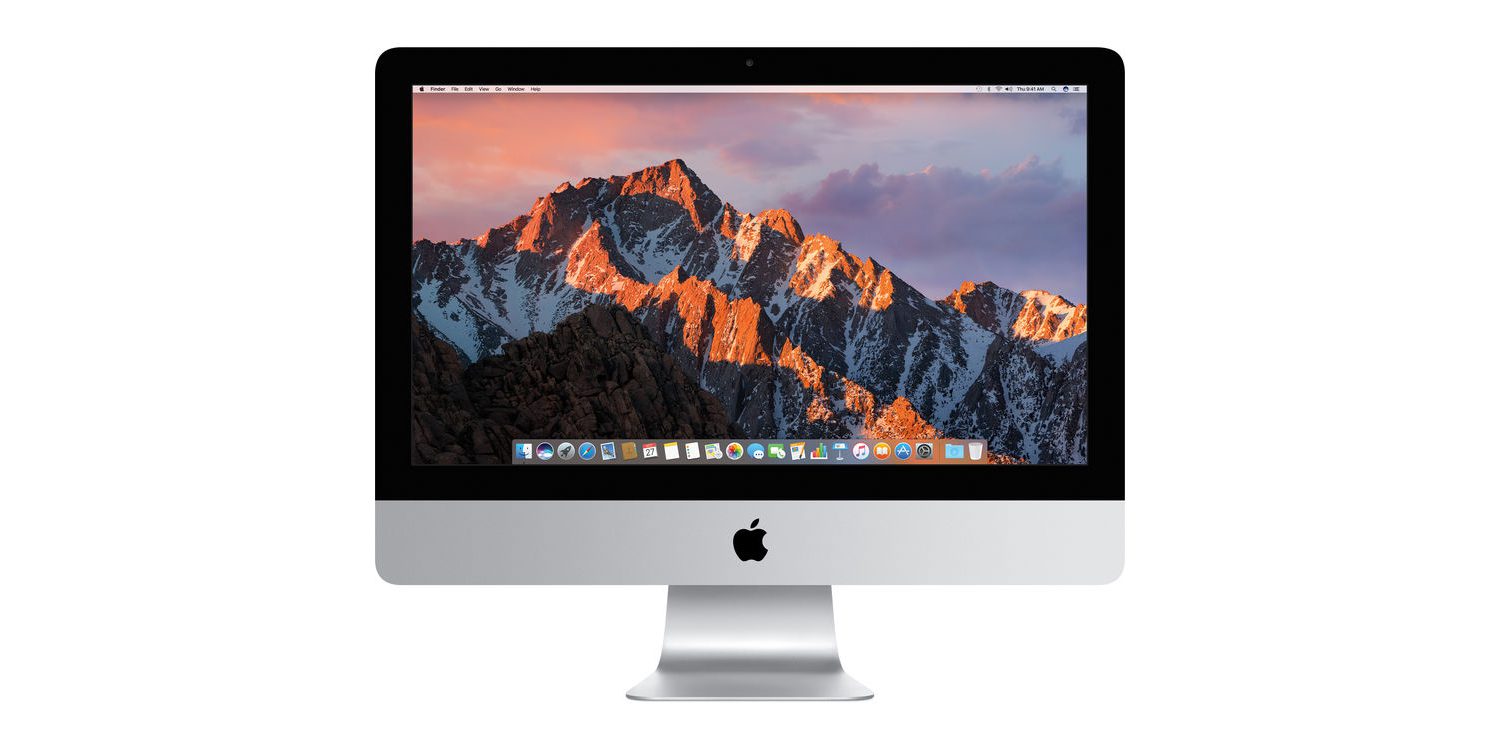 After Apple officially discontinued the iMac Pro, the 21.5-inch iMac with Retina 4K display appears to be the next in line to say goodbye. This comes as rumors of an upgrade continue to loom.

As first spotted by MacRumors, the 21.5-inch iMac is now only available with 256GB SSD and 1TB Fusion Drive options. Before that, it was possible to choose 512GB and 1TB SSD options as well.

Early this month, a person familiar with Apple’s supply chain claimed that the company had stopped producing the 512GB and 1TB SSD configurations of the iMac 4K altogether, and now it’s no longer available on Apple’s website.

This March, the company discontinued the original HomePod as well as the iMac Pro. With the iMac 4K receiving fewer options for consumers to buy, it’s possible that the iMac with Apple Silicon will arrive sooner than later.

An iMac redesign with the M series chip is also rumored to be on the way. A report from Bloomberg in December said:

“Apple is working on successors to the M1 with up to 20 CPU cores, made up of 16 high performance and 4-efficiency cores. In 2021, the company is expected to roll out ARM versions of the higher-end MacBook Pro, “both entry-level and high-end iMac desktops.”

As leakers and rumors now suggest, Apple could be planning a keynote for April, as the fifth-generation iPad Pro with mini-LED display technology could launch “as early as April.”

As Apple appears to be slowly discontinuing the 21.5-inch iMac with Retina 4K display, the 5K 27-inch iMac is still available in all options on the company’s website.