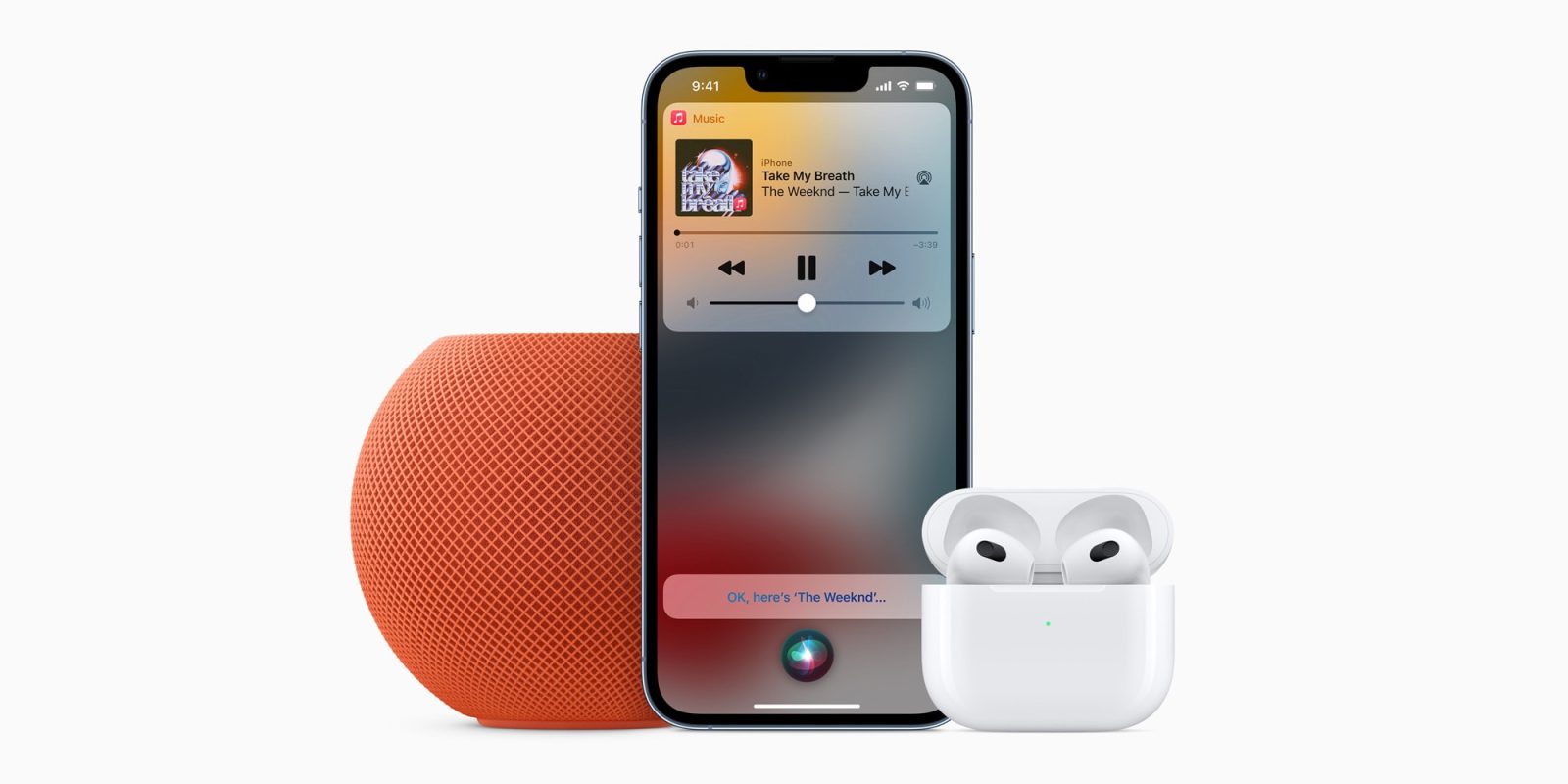 The Apple Music Voice Plan is highlighted in release notes for the upcoming iOS 15.2 software update. Apple released the fifth developer beta version of iOS 15.2 today, and all clues point to a release for everyone sometime this month.

When iOS 15.2 goes live, Apple Music will begin offering a version of the streaming music service that’s entirely controlled with Siri. Apple Music memberships, which have a standard price of $9.99/month, already include Siri control as an option.

The difference is that the Voice Only plan will not offer a way to browse and control Apple Music with the Music app. The limited version of Apple Music will still contain the full catalog of songs for $4.99/month, but additional features like lyrics, Spatio Audio, and saving music offline will not be supported.