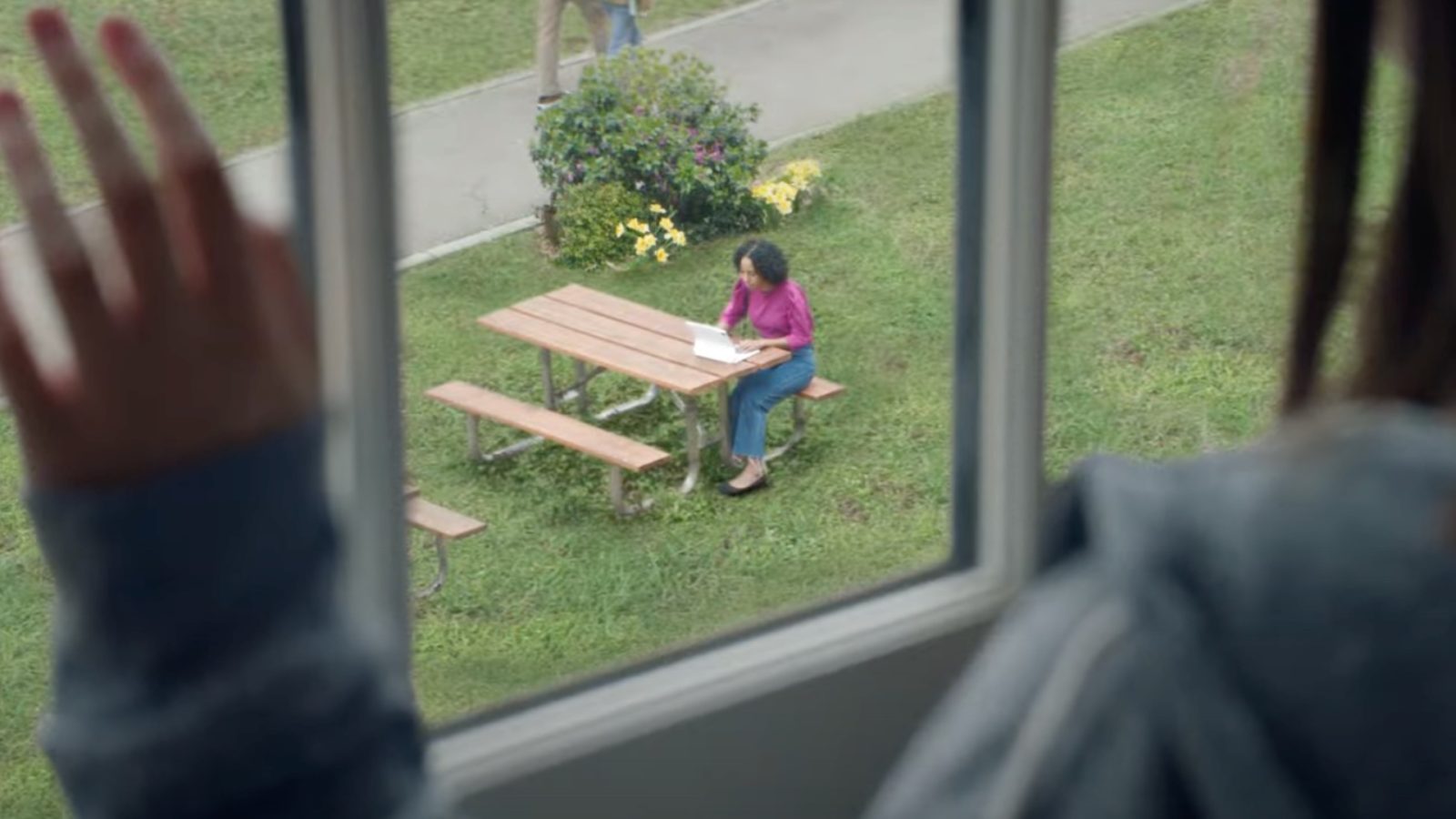 In an unlisted video, Apple is promoting the new iPad Pro with the series “Your next computer is not a computer.” This time, the company creates a parody of The Little Mermaid’s “Part of Your World” song.

The ad was found by a Twitter user early this morning. Apparently, it was uploaded on June 3, before WWDC21 and the iPadOS 15 announcement.

The video shows lots of different situations where people have to deal with cable management, boring office days, while others are using the brand new iPad Pro with the Magic Keyboard in the sun and in a cafeteria freely.

iPad has everything you need to work, learn, create and play with complete freedom. Big immersive retina displays, available cellular connectivity, and incredible battery life, all in thin and light designs. And with the new iPad Pro supercharged by the Apple M1 chip, there’s an iPad for anyone and anything.

In the ad, Apple promotes gaming on the new iPad Pro with M1 chip, editing photos, and its “all day long” battery life, as a notebook user tries to find a free charger plug for his computer.

It’s still unclear why Apple didn’t publicly released this ad but it’s sure a delight to see. If you’re a Disney fan or just want to see random people parodying “The Little Mermaid,” treat yourself in the video below:

‘Kick in the guts’: News Corp to stop distributing newspapers to many regional towns