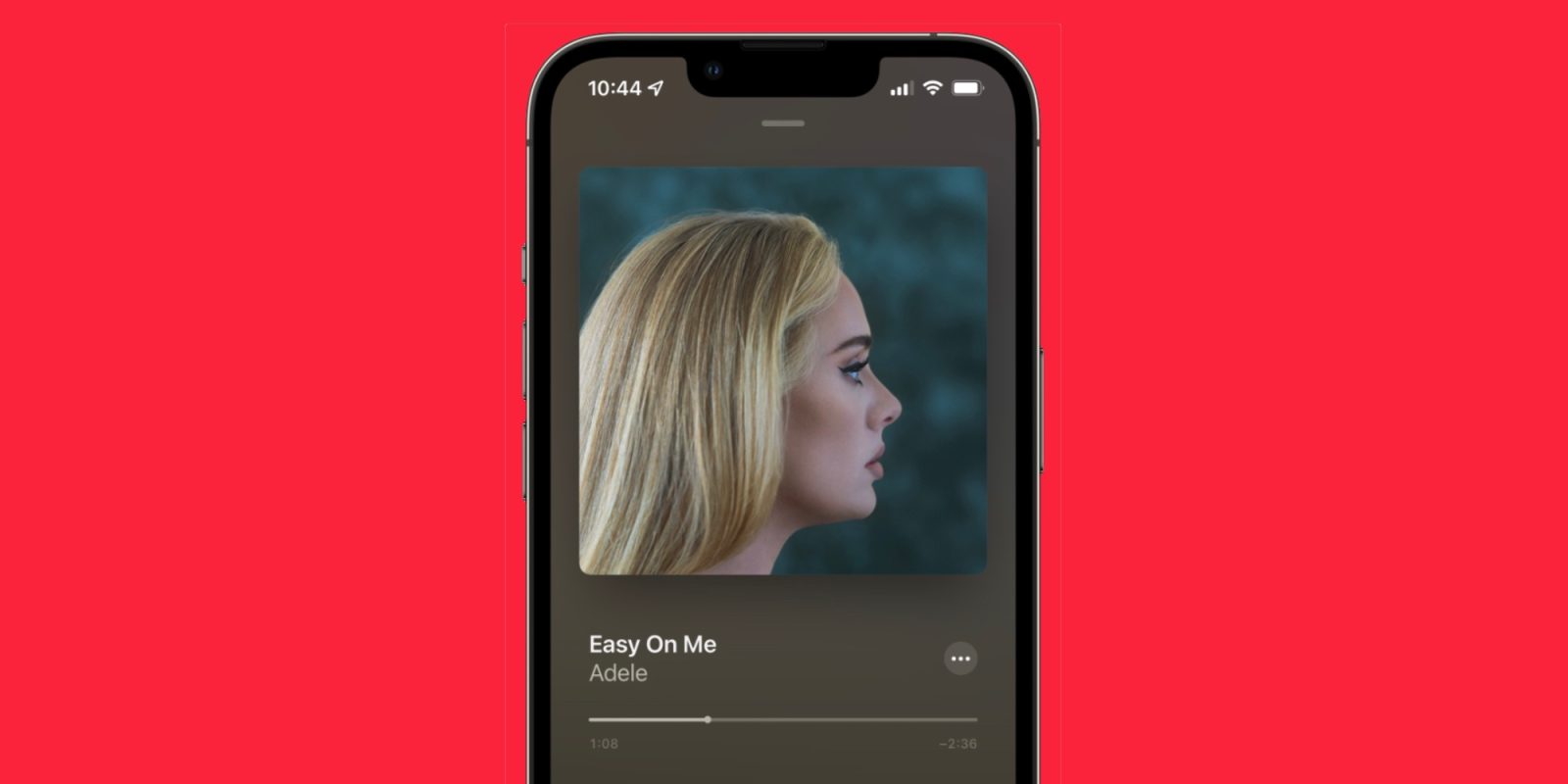 A couple of weeks since Adele launched her new single “Easy on Me” and opened pre-orders for her new album 30, Apple Music has announced that both of them have broken records on the platform.

According to Apple Music on Twitter, 30 is now the most pre-added album ever on the streaming platform. Not only that, but it has also broken the record for the largest single-day pre-add in the platform’s history.

Adele’s 30 has also broken records on Spotify. As reported by Billboard, “Easy On Me” was the most-streamed Spotify song within a single day as of October 15. Back then, the singer shared details on Twitter on how it was for her to record this new album:

“I was certainly nowhere near where I’d hoped to be when I first started it 3 years ago. Quite the opposite actually. I rely on routine and consistency to feel safe, I always have. And yet there I was knowingly — willingly even, throwing myself into a maze of absolute mess and inner turmoil!” she wrote in the sentimental note. “I’ve learned a lot of blistering truths about myself along the way. I’ve shed many layers but also wrapped myself in new ones.” According to Adele, “I’ve finally found my feeling again. I’d go as far as to say that I’ve never felt more peaceful in my life.”

Billboard also reported that “listeners that pre-add albums listen to those releases an average of 4.2 times more than users who do not; for pop albums, that number rises to 5.6 times during an album’s initial week of release. Two-thirds of those users who pre-added an album also return to it again during its first week.”

According to Billboard, Adele’s “Easy on Me” hit number one on Apple Music’s daily top 100 charts in 89 countries and 79 cities, “while topping the top 100 global chart each day since its release.”

If you haven’t had the chance to listen to Adele’s new song “Easy On Me,” you can do that here on Apple Music.