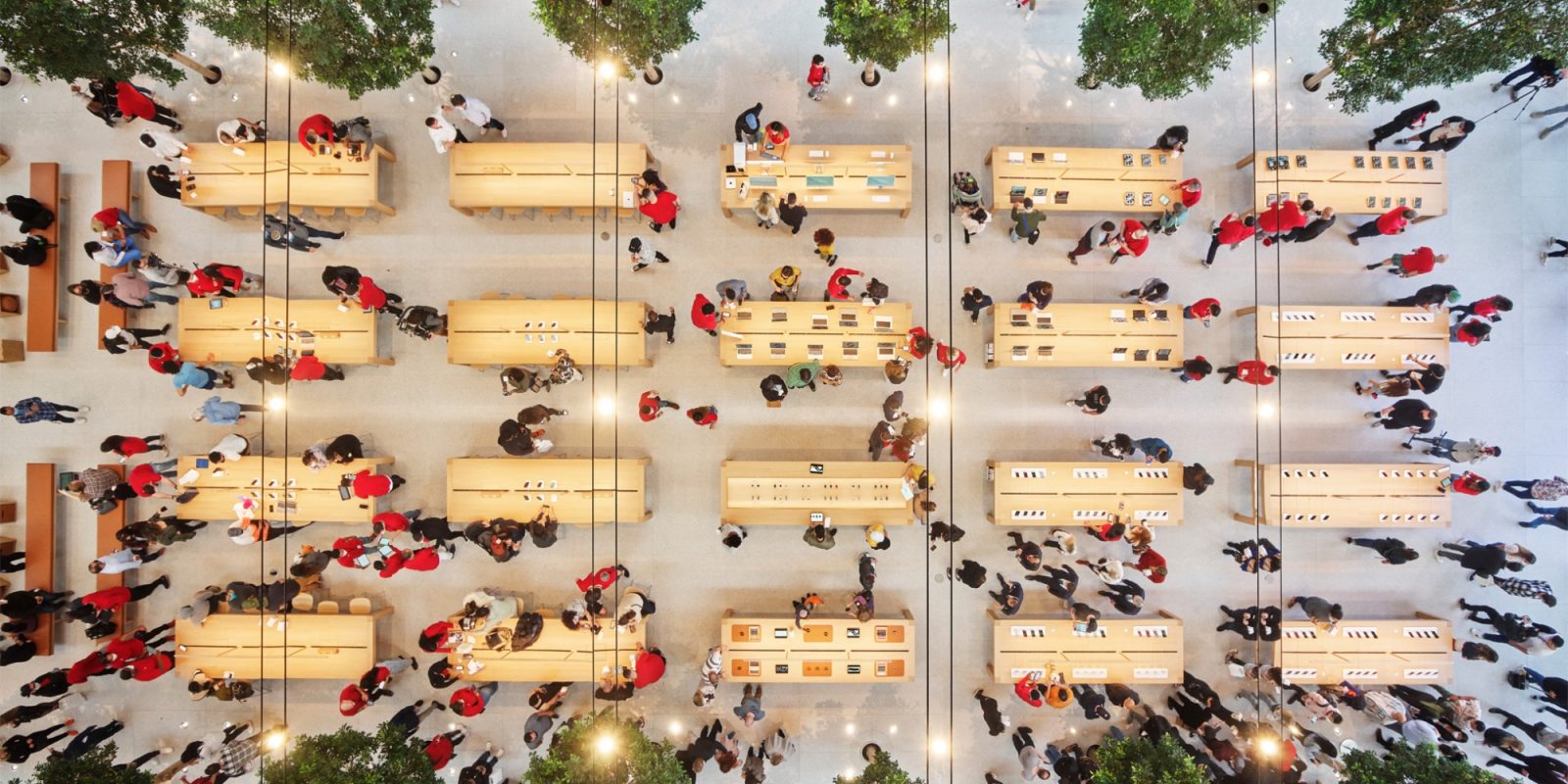 Apple announced a few weeks ago that it was moving the Grove Apple Store in Los Angeles to a new location. Now, it’s finally opened to the public. Apple’s The Grove retail in Los Angeles is one of the most important stores for the company. After two decades of history, Apple decided to change its location so it would be able to welcome even more customers.

Now, one day after its reopening, the company shared a few shots of the store, including customers experiencing Apple products, and, of course, Apple’s CEO, Tim Cook, and senior vice president of Retail + People, Deirdre O’Brien welcoming people.

Not only that but on an Instagram post, Juno Temple, the actress that plays Keeley on the awarded Apple Original “Ted Lasso,” thanked the company for showing her around the new Grove store as well.

Here’s how Apple is describing the new store in a press release:

Located in the heart of the open-air plaza, the brand new store is nearly twice the size of the original building and was redesigned to be a new gathering place for the Los Angeles community to discover Apple’s products and services, get support, and participate in free Today at Apple sessions or popular Photo Walks at The Grove.

Visitors can enter the new store from either the interior of The Grove or West Third Street, leading directly to an area dedicated entirely to Apple Pickup.

Were you able to visit this new store yet? What do you think about it? Tell us in the comment section below and don’t forget to check out the photos of it: