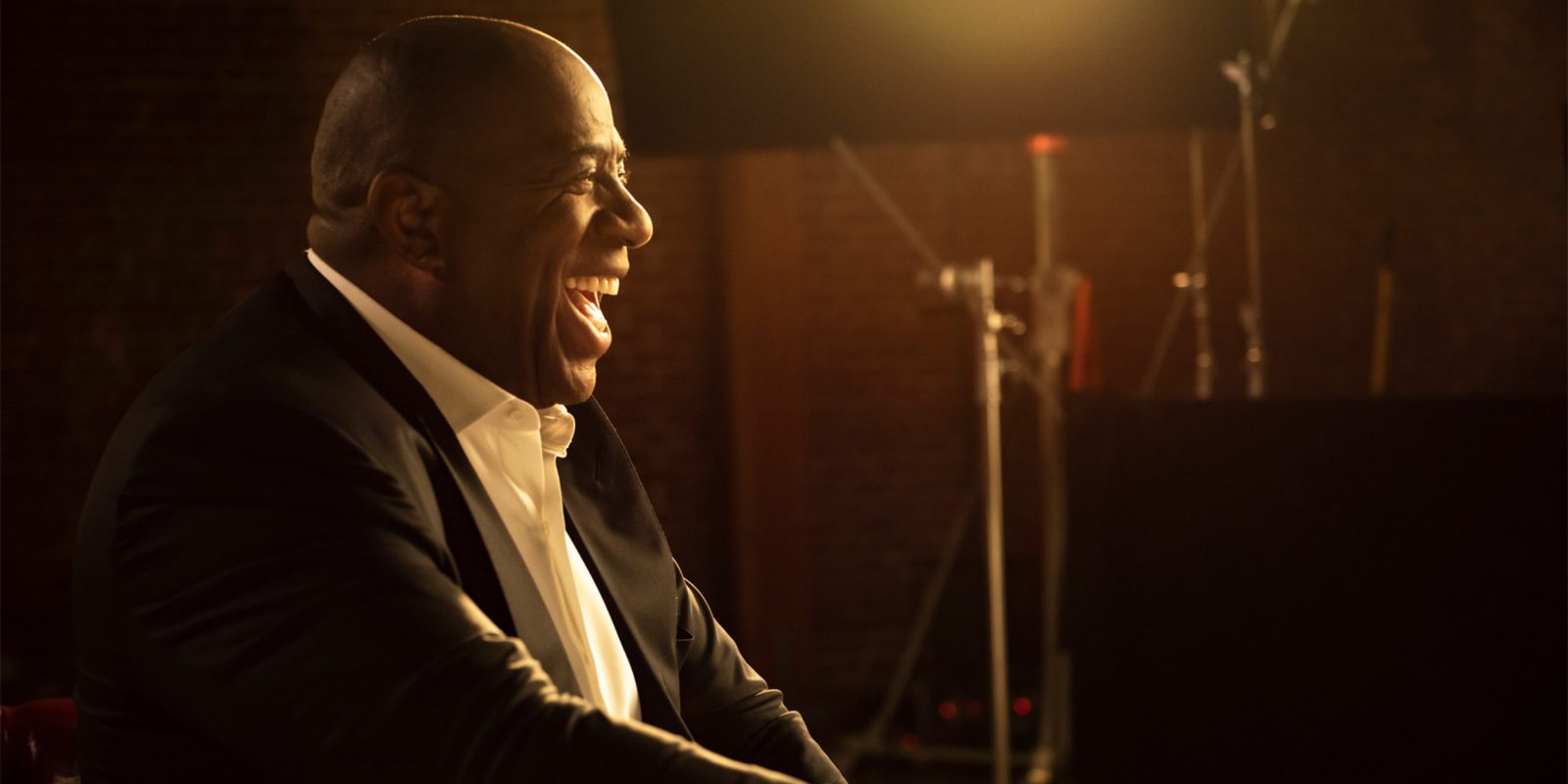 Apple TV+ today announced that it has picked up a new docuseries centering on the life and career of NBA icon Earvin ‘Magic’ Johnson. A release date for the four-part series has not yet been finalized.

As part of a continuing expansion of sports-related content for the service, the new series pickup hails from New Slate Ventures and XTR Production.

It will explore Johnson’s life and accomplishments using never-before-seen archive footage and interviews with Johnson himself.

‘We’re the canary in the coal mine’: Farmers and miners are...