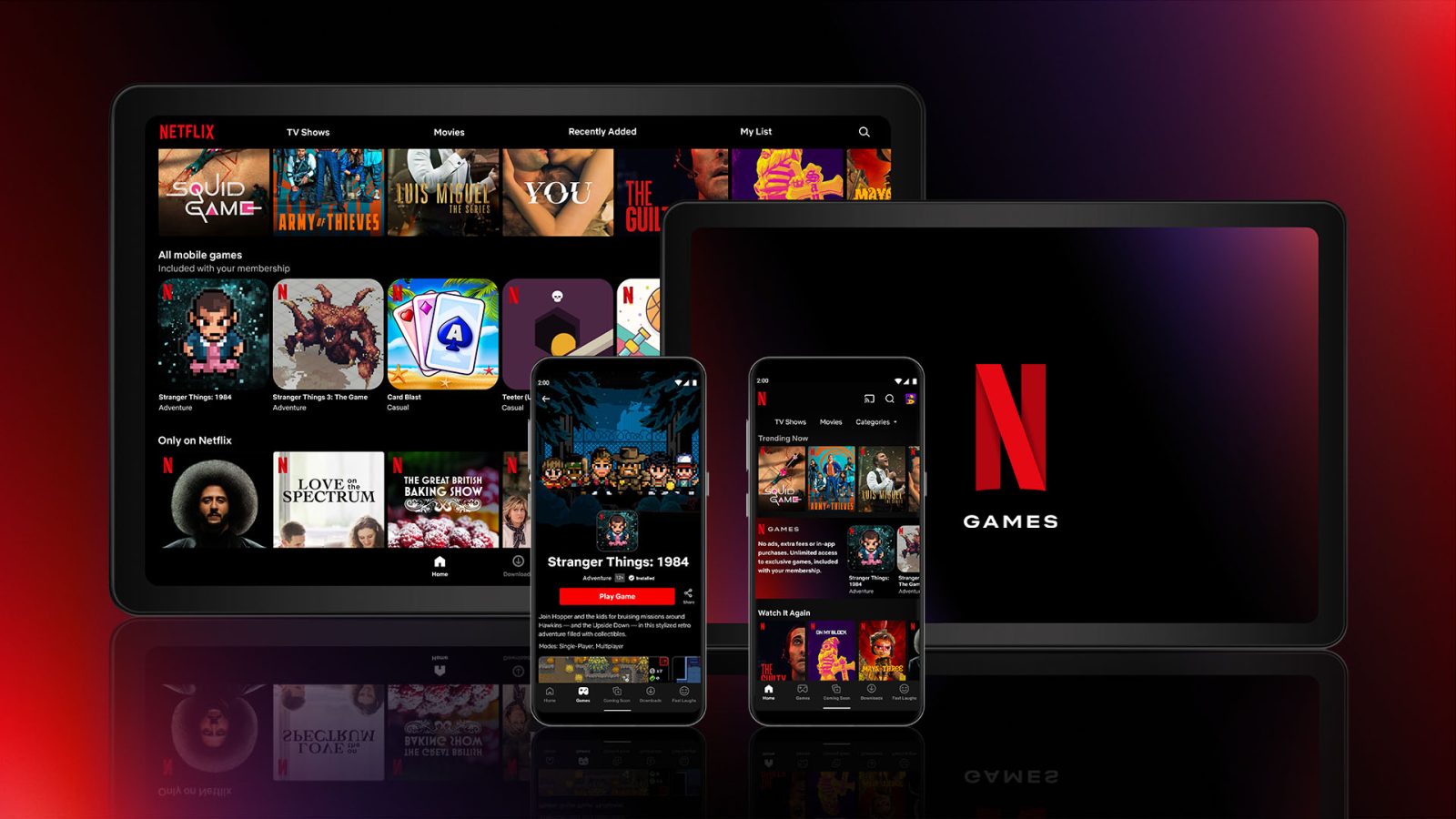 Mark Gurman at Bloomberg has reported as part of his Power On newsletter that Netflix is planning to release its mobile games on iOS individually through the App Store. Developer Steve Moser shared the information with Bloomberg after discovering code in the Netflix app that points to an interesting solution to get around Apple’s rules.

Netflix is expected to release every game in their portfolio individually on the App Store, each requiring a separate download on top of the main app. The service is already available on Android and uses a similar system. On Android, there’s a dedicated games tab within the Netflix app. Once you tap a game, it opens Google Play, asks you to download the app, and then requires you to sign in to your Netflix account.

Presumably it will work in a similar way on iOS. You’ll likely have to download a game from Netflix on the App Store and then sign into your Netflix account. The workaround is clever but not ideal. If Netflix does this, it wouldn’t technically be breaking any App Store guidelines. But I wouldn’t be surprised if Apple prevents Netflix from showing the games tab that appears on Android. It likely won’t be the great cohesive all-in-one solution that Netflix wants it to be.

It’s unclear when Netflix plans to launch their game service on iOS and iPadOS, but it will be interesting to see what the reception is like. The company has already confirmed that it will be launching on iPhone and iPad via Twitter.