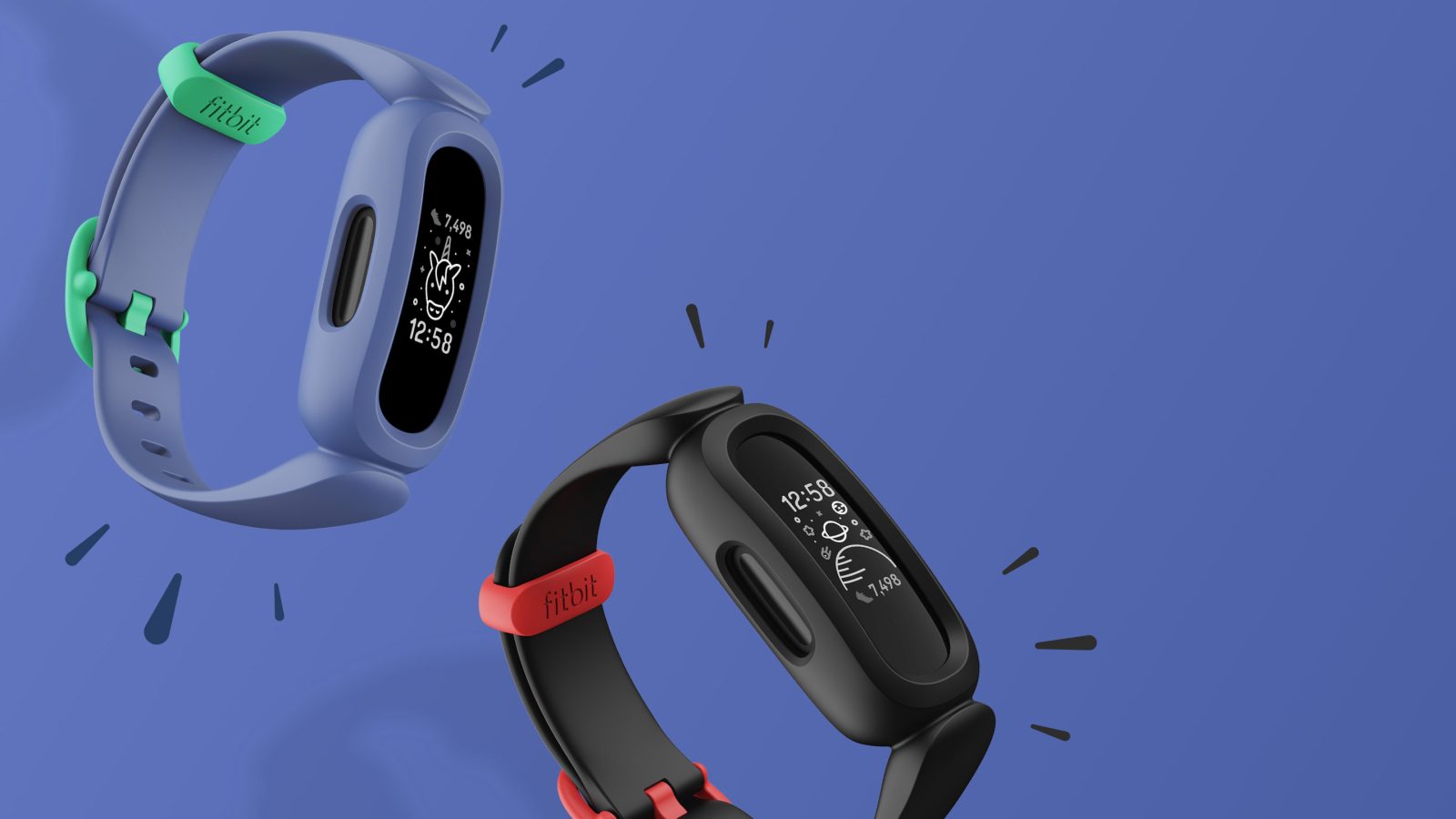 After leaking last week, the Fitbit Ace 3 has just gone official! The company’s latest fitness tracker for children arrives with a slightly higher price, but a refreshed design and more to make up for it.

The Fitbit Ace 3 adopts a new, curvier, and more aesthetically pleasing design compared to the boxy Ace 2. Visually, there are a lot of similarities between this product and the Fitbit Inspire 2, which launched last year. At launch, the Ace 3 comes in black/red and blue/green.

What else is new with Fitbit Ace 3? The most meaningful difference for most is the extended battery life. The Ace 3 can now last up to eight days on a single charge. That’s while also making the screen 20% brighter and adding new animated clockface options for kids to pick to customize the product. More than 20 faces are available. Over the summer, new official bands based on the Minions from Despicable Me will be made available for $29.95 with “Despicable Blue” and “Mischief Black.”

Fitbit has also added a new do not disturb mode if the child has a smartphone paired to the wearable.

Somewhat unfortunately, the Ace 3 still lacks the heart rate monitor found on most other Fitbit wearables, but that doesn’t really come as a surprise. Despite that, the tracker can still capture activity and sleep data, which Fitbit points out is especially important during the pandemic where screen time for children has increased by over 500%. As usual, the Ace 3 will push kids to be more active and hit a daily step goal of 10,000 as well as hitting 250 steps each hour. It also integrates with Fitbit’s family accounts. A Fitbit account for a child 12 and under is required to use Ace 3.

You can pre-order the Fitbit Ace 3 now from Fitbit’s own website. Full availability of the product starts next week on March 15.