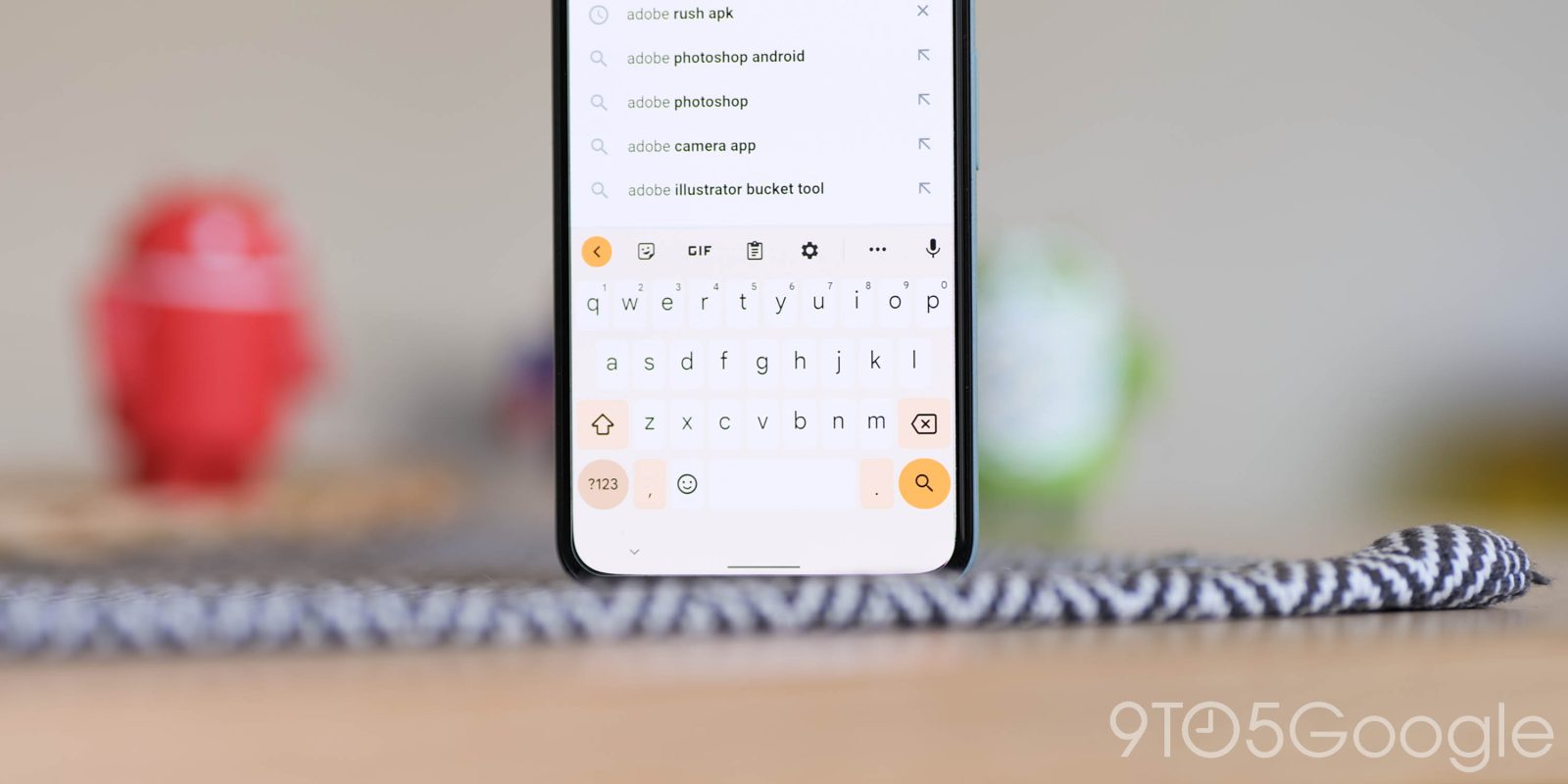 Gboard is a keyboard full of neat features and a rock-solid core typing experience, but like any Google product feature, it’s subject to evolve over time. With the Emoji Kitchen rising in popularity, Google has just confirmed it will scrap its “Minis” stickers from Gboard in the not-too-distant future.

“Minis” in Gboard were introduced in 2018. The feature takes a selfie to create a customized set of stickers based on your appearance – similar to Bitmoji, but with the stickers being created entirely automatically. The feature launched with “sweet” and “bold” sticker packs that have their own artistic styles.

Google built on the feature later that year with a third pack of “Emoji” style stickers. In the time since, though, the feature has been mostly left alone as Google focused on improving other parts of its keyboard app.

Now, though, Google is pulling the plug on “Minis.” A message is currently appearing in Gboard regarding the “Minis” stickers, clearly telling users that the feature is on its way out.

Notice: Minis will be going away soon.

The message only appears when you have “Minis” set up and when you’re actively using the customized stickers. Notably, Google seems to have been considering removing “Minis” from Gboard for quite some time. We first spotted a message similar to the one that’s now live in mid-2020.

Speaking to 9to5Google, Google was able to offer a bit more information regarding this removal. Gboard “Minis” won’t disappear immediately, but rather around the end of October. A specific date was not provided.