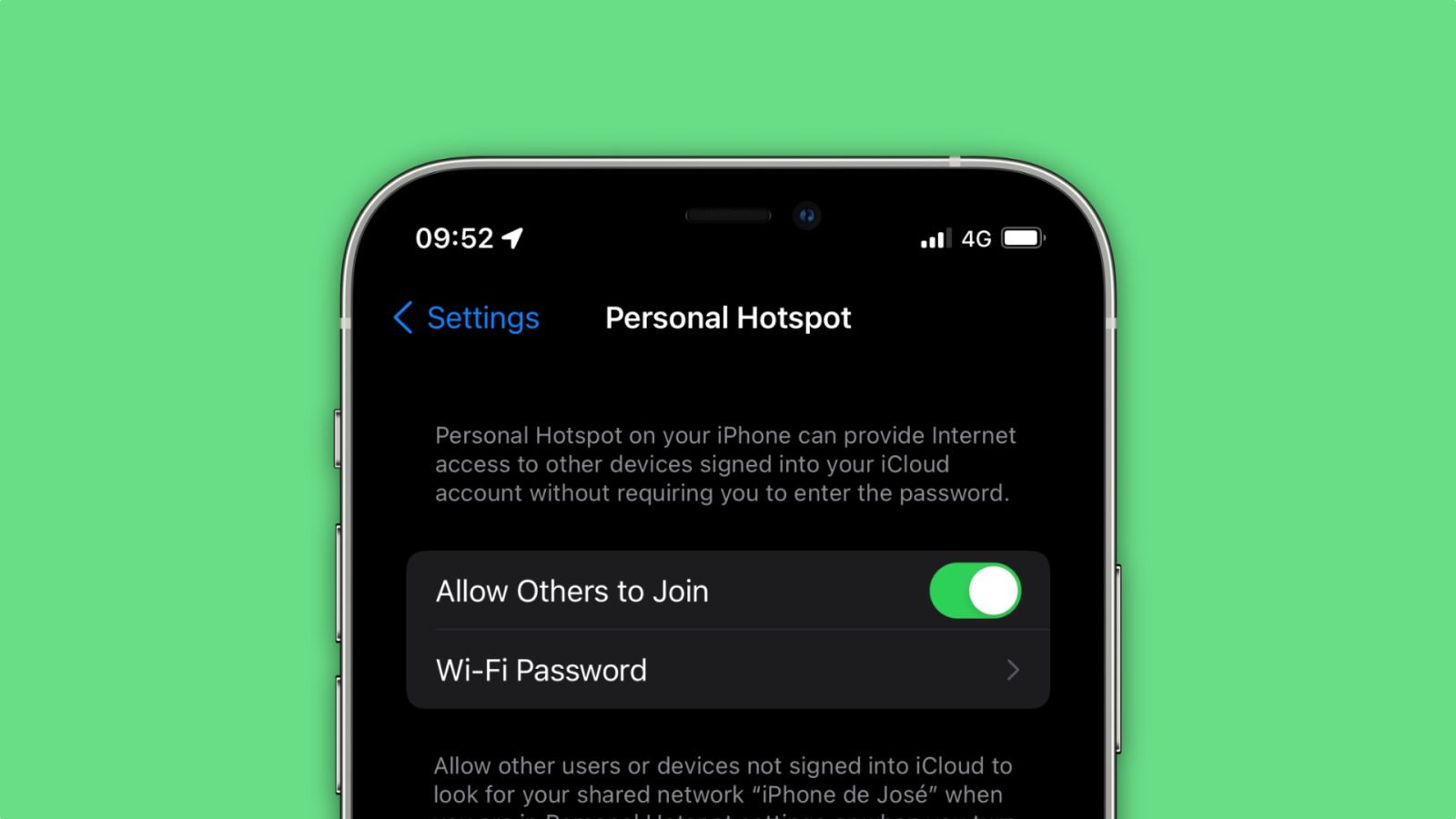 Apple is expected to release iOS 15 and iPadOS 15 later this fall. As developers explore the new operating system, we’re able to discover new things on it. For example, in iOS 15, hotspot connections will feature a stronger WPA3 security protocol.

WPA3 was announced in 2018 by the Wi-Fi Alliance after 2017 KRACK’s vulnerability. The new security standard brings new capabilities for both personal and enterprise networks.

“Four new capabilities for personal and enterprise Wi-Fi networks will emerge in 2018 as part of Wi-Fi CERTIFIED WPA3™. Two of the features will deliver robust protections even when users choose passwords that fall short of typical complexity recommendations, and will simplify the process of configuring security for devices that have limited or no display interface.

Another feature will strengthen user privacy in open networks through individualized data encryption. Finally, a 192-bit security suite, aligned with the Commercial National Security Algorithm (CNSA) Suite from the Committee on National Security Systems, will further protect Wi-Fi networks with higher security requirements such as government, defense, and industrial.“

When iOS 15 and iPadOS 15 launch, users won’t have to make any changes at all since it’s just a protocol upgrade. Even though, it’s recommended to use stronger passwords rather than simpler ones just to easily access the hotspot connection.

Hotspot connections will be safer in iOS 15 thanks to WPA3 security protocol
Source:
Source 1