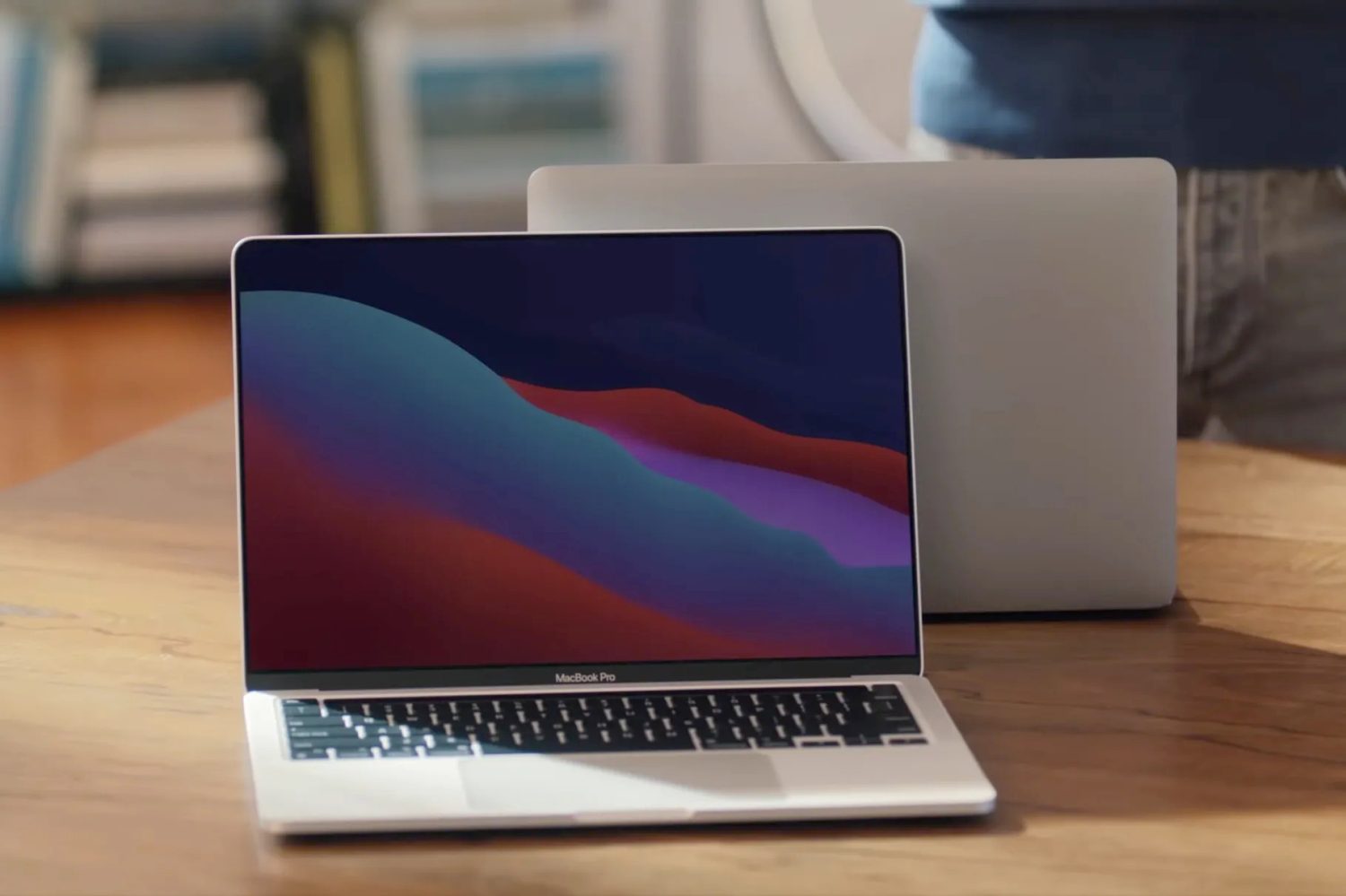 Intel has been getting quite aggressive in its recent campaigns against M1 Macs, as Apple is replacing the Intel processors in the Mac lineup with its own Apple Silicon chips. However, while trying to mock Apple, Intel showed exactly what we expect from the next generation MacBook Pro: an edge-to-edge display.

Intel’s new ads feature Justin Long, the actor who starred as the Mac guy in Apple’s “Get a Mac” ads. In a series of videos, Intel tries to argue that Intel-powered PCs have many benefits against M1 Macs, which cannot be connected to multiple external monitors or lack several popular games.

However, Intel may have further increased the hype for the next generation MacBooks. As noted by YouTuber Rene Ritchie, the ads shared by Intel show a laptop that doesn’t look exactly like the currently available M1 MacBook Pro. Instead of having large bezels, the MacBook shown in the ad has a nearly borderless screen.

Let’s be honest, this is exactly the MacBook Pro we have been dreaming of all this time. But no, Intel hasn’t accidentally leaked Apple’s new MacBooks. The company told The Verge that they in fact used M1 Macs to record the advertisements, but the machines were modified during the post-production process for some unknown reason.

You can even check out a comparison between the real M1 MacBook Pro and Intel’s ad version below:

Jokes aside, rumors suggest that Apple will introduce redesigned 14-inch and 16-inch models of the MacBook Pro sometime later this year. The new laptops are expected to have reduced bezels, a new Mini-LED display, and of course an Apple Silicon chip.

Intel shows exactly what we expect from the next generation MacBook Pro
Source:
Source 1