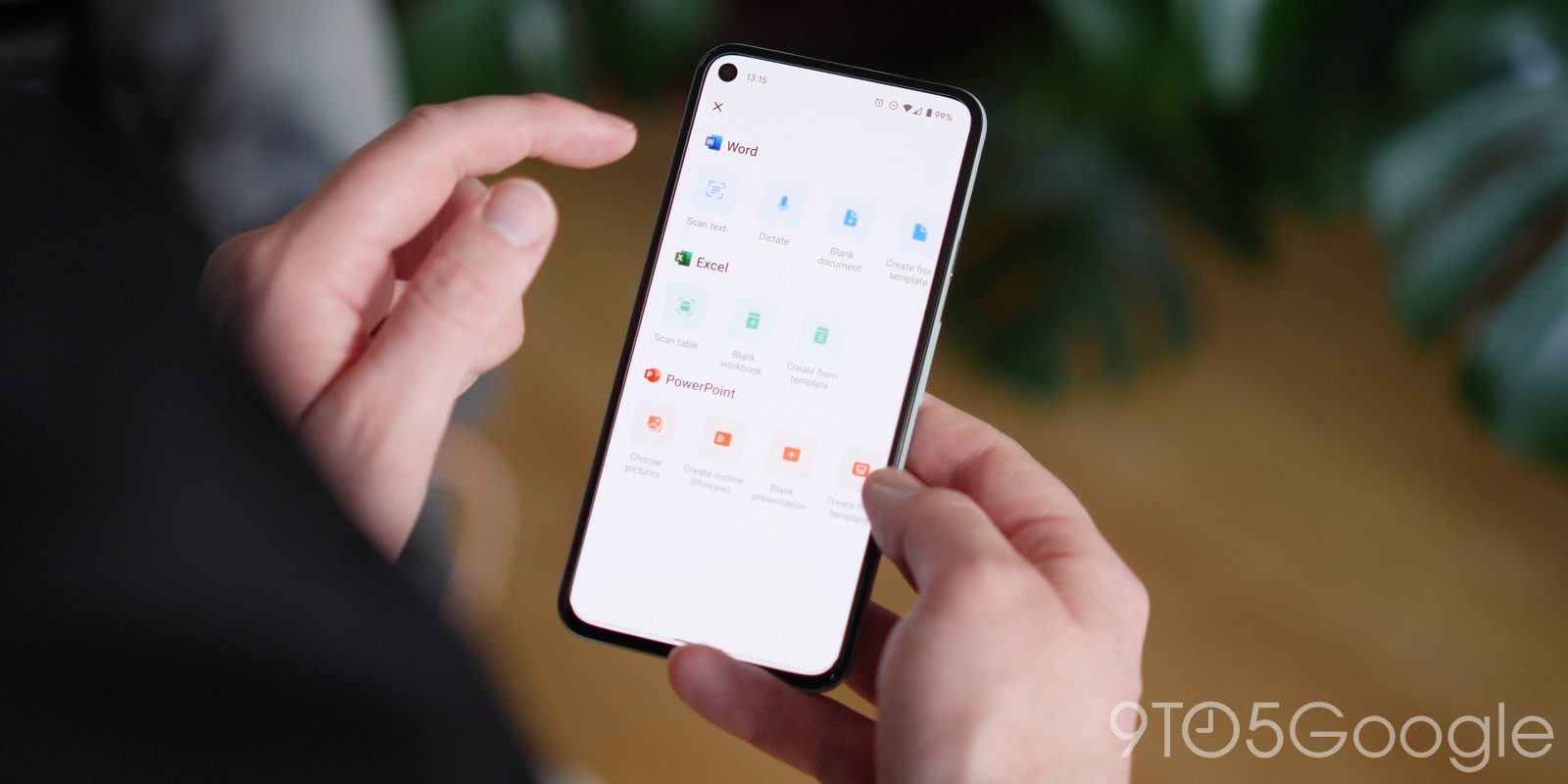 After a long wait, Microsoft Office for Android now has an eye-saving dark mode, which is likely to be welcomed by those not already using Google Docs.

Announced in an official Microsoft blog post, the move comes long after the desktop Office applications have had the option to enable a dark mode for some time now. Although it is overdue to say the least, Microsoft has done a stellar job of implementing a dark theme within Office on Android, it has to be said.

Like just about every app with a dark mode, Office will respect your device system theme, so no need to enable it manually unless you really want to. You can just disable as you see fit by heading to Settings > Theme and adjusting from either “Light,” “Dark,” or “System Default.” Overall it’s a fairly standard implementation.

Fans of a “true” AMOLED black theme should be content, as the main UI is black, while the menu options and pop-up floating sidebars opt for a dark gray scheme. This is a good way to differentiate between various sections as there is clear visual separation.

When opening a Word Document, for instance, the text is white on a deep black background. The only complaint we have is that the core builds of Android have supported a system-wide dark mode since Android 10, posing the question as to what the holdup has been with Office on Android. The original blog post notes that the option should be rolling out right now, but we’re unable to see the dark mode with the most recent v16.0.14026.20172 build from the Play Store.