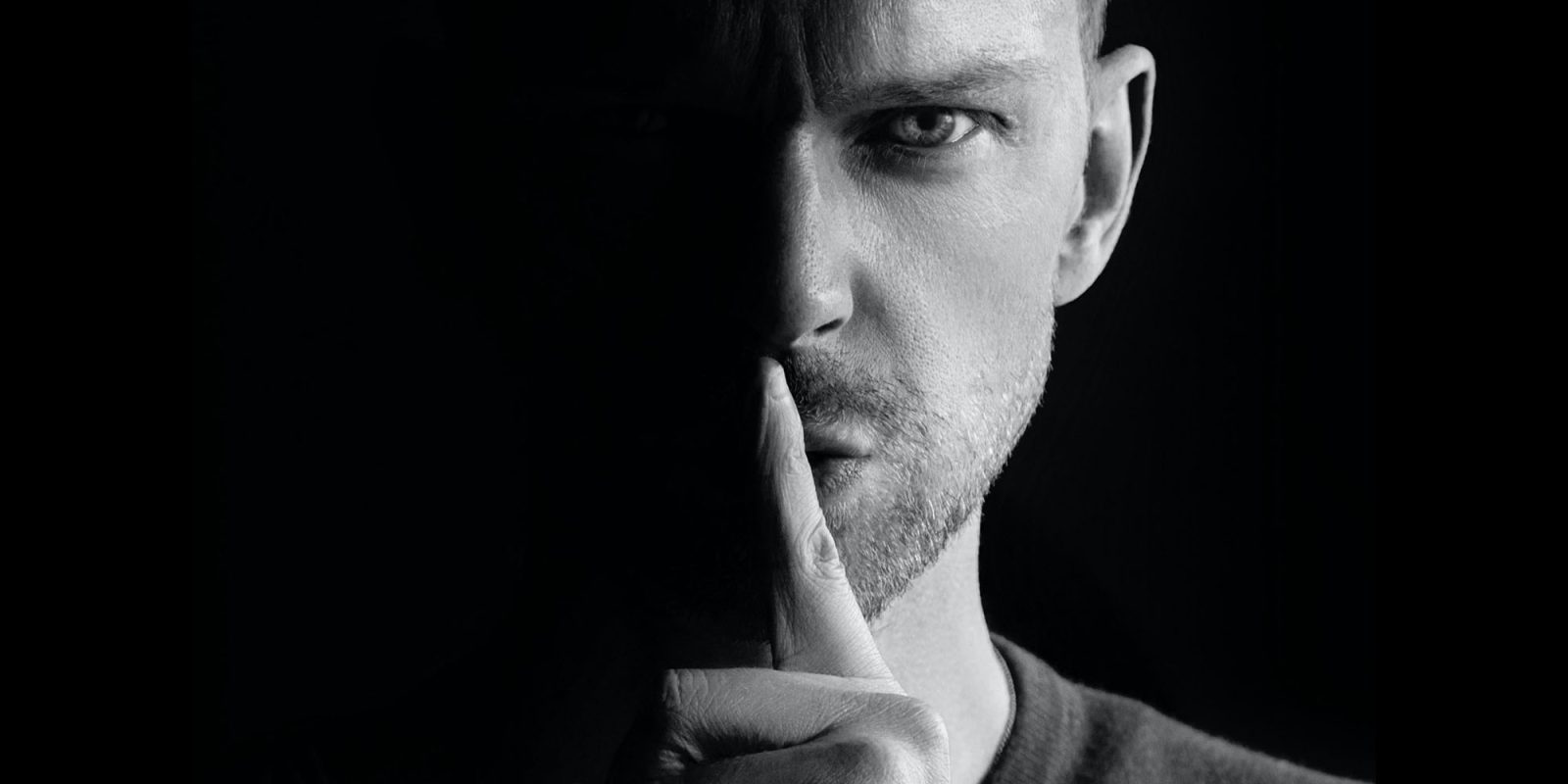 A gag order imposed on Apple by the Trump administration should never have been allowed, argues Microsoft president Brad Smith.

We learned last week that the Department of Justice served a subpoena on Apple, requiring it to hand over data on both journalists and members of the House Intelligence Committee …

The US Department of Justice has been investigating a major leak of classified data that occurred in the early days of the Trump administration in 2017. However, it has now been revealed that the DOJ has subpoenaed Apple for data related to this leaked information, which has obviously raised new concerns about privacy.

In a report from The New York Times on Thursday, it was revealed that the Department of Justice requested Apple to provide data from at least two Democrats on the House Intelligence Committee, as well as other information from aides and even members of their families — including a minor.

It’s taken four years to discover this because the DoJ also imposed a lengthy gag order on Apple, which prevented the company revealing that it had been required to provide the data. Smith says that similar orders were imposed on Microsoft, and argues in a Washington Post piece that these should not be allowed other than in the most exceptional circumstances.

Not long ago, if the government wanted to serve a search warrant as part of a criminal investigation, it had to do so in person, with notice. An agent or officer needed to bring a signed warrant to a house or building and hand it to the target of the probe at the front door […]

Yet with the expansion of cloud computing in every industry, the federal and state governments know they quickly can obtain data electronically from sources other than the target. So that’s what they do. In secret. By serving search warrants on companies such as Apple, Google and Microsoft to obtain emails and messages that belong to our customers. Government prosecutors also ask courts to impose gag orders on companies such as ours that prevent us from letting people know that copies of their emails are now in the government’s hands.

Smith says such secrecy may be justified in extremely sensitive investigations, like terrorism cases – but the leak investigation certainly should not have qualified.

Just consider the targets of the latest investigations: reporters at CNN, the New York Times and The Post. Members of the House Intelligence Committee; their aides and family members. These are not investigations of terrorism or international narcotics that threaten the nation’s safety.

He calls for four changes in the law.

Congress should prohibit the executive branch from conducting its investigations wholly in secret absent a strong showing of necessity supported by compelling evidence. And even when the government does meet that burden, any secrecy order should be narrowly tailored in time and scope. Third parties responding to such orders should have a mechanism to challenge them. And indefinite gag orders should be unlawful.

How to watch Ted Lasso season 2