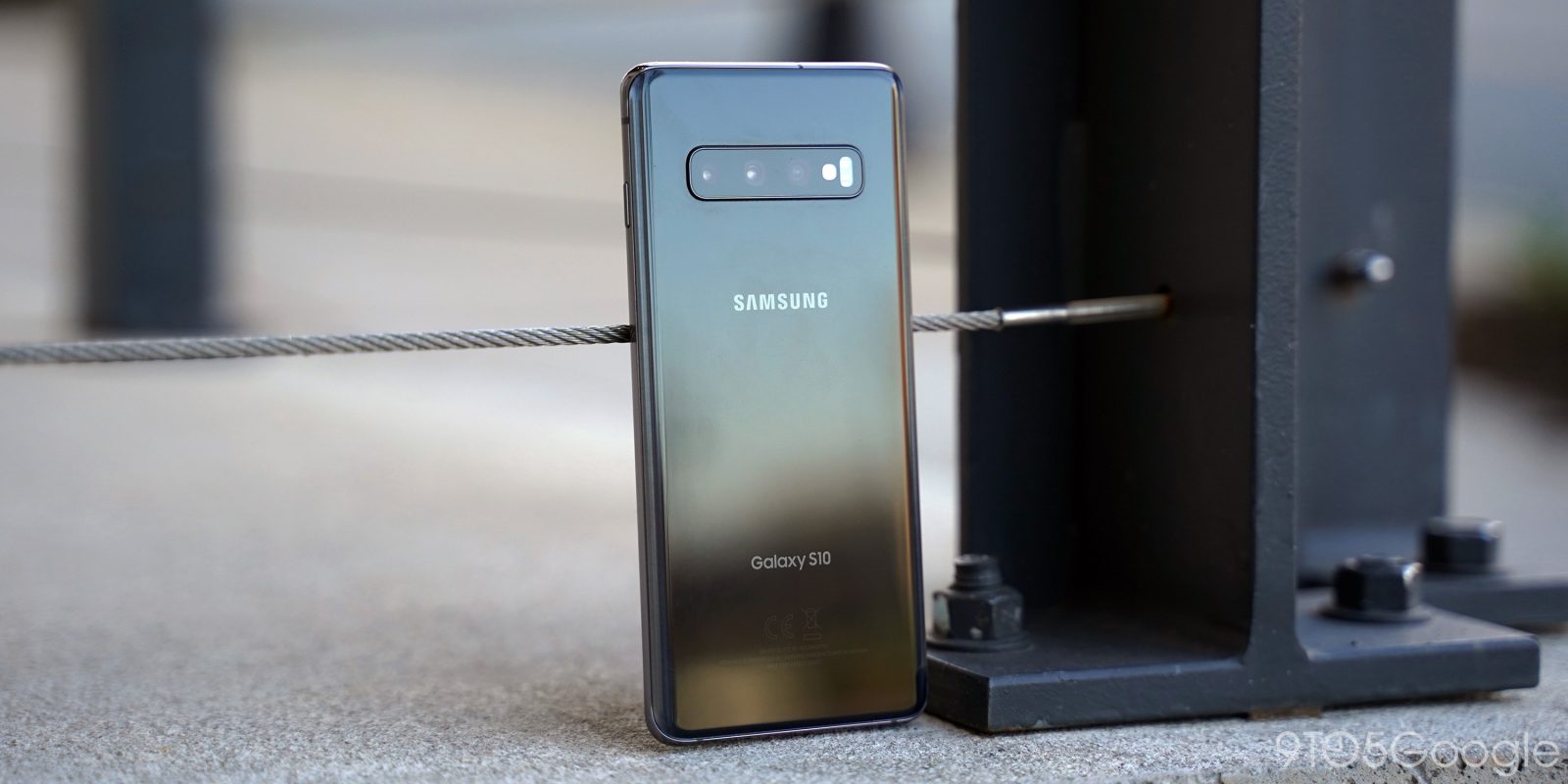 Samsung’s fairly impressive track record with device updates looks set to continue as the tech giant has now opened the One UI 4.0 beta phase for Galaxy S10 and Note 10 owners in South Korea.

The 2019 flagship devices are destined to be updated to Android 12, and the One UI 4.0 beta is a solid first step to the stable upgrade over the coming weeks and months. According to SamMobile1, the Galaxy S10 series and Galaxy Note 10 series can already enlist upon the One UI 4.0 beta within Samsung’s Korean home market.

This unique flavor of Android 12 for Samsung devices is fairly modest when compared directly to the substantial upgrades and tuning seen on Google Pixel devices. Some elements such as the Dynamic Color-spired Color Palette, Privacy Dashboard, enhanced on-device hardware privacy controls, plus much more have made the jump to Samsung smartphones in Android 12. We’ve done a deeper dive into all of the intricacies in our One UI 4.0 hands-on:

So why is this Korea-only beta a good thing? Well, as with just about every single One UI beta phase — and that includes One UI 3.0 and 4.0 — Samsung has started small and then expanded to devices in other regions including the US, UK, Canada, mainland Europe, and Asia.

The same beta is already available for the Note 20 series in the United States, so it would make sense for Samsung to turn its focus toward its next flagship series — which includes the Note 10 and S10.

Apple begins hiring for first retail store in The Bronx