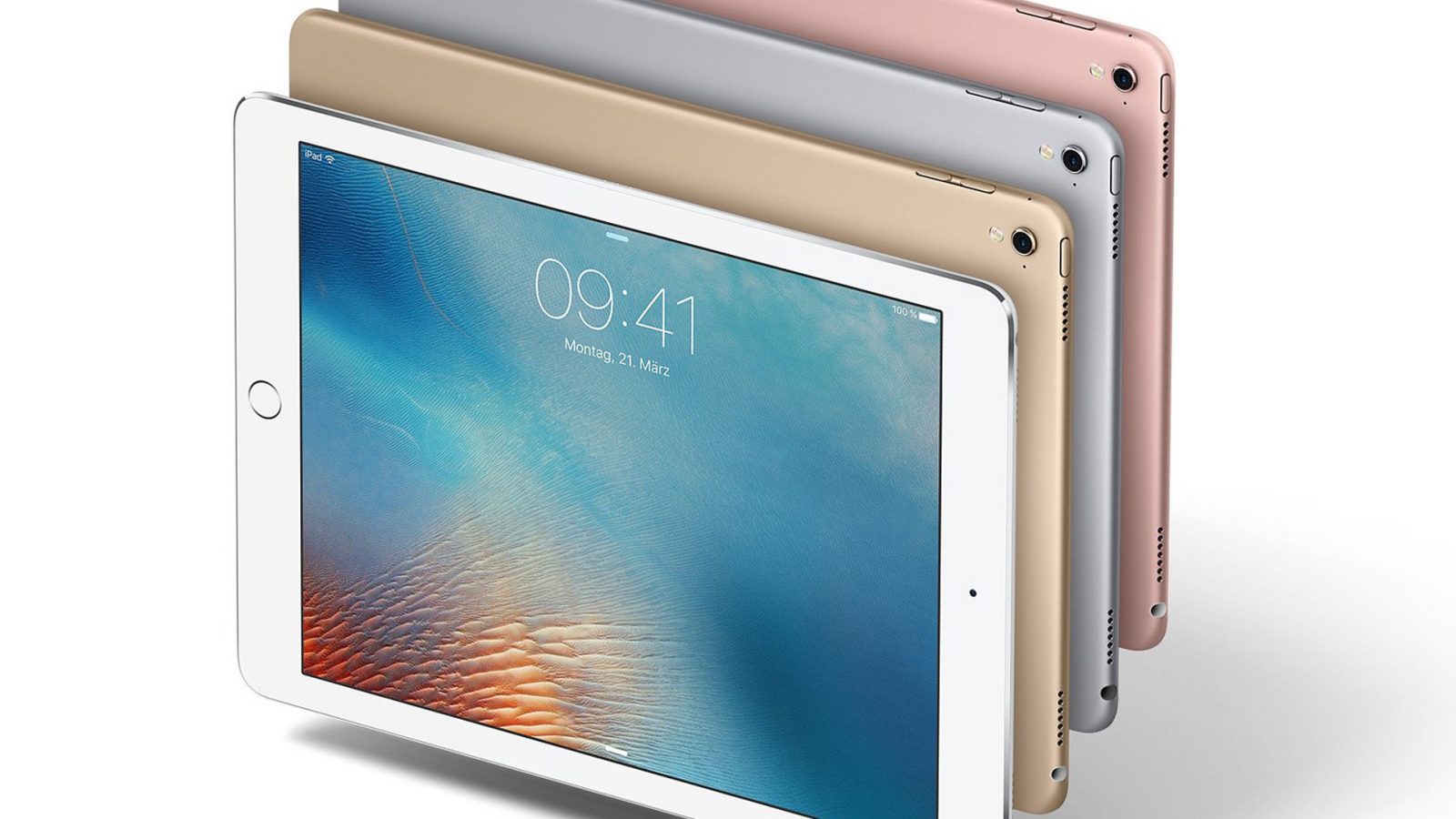 Apple today introduced the second beta release of iOS 15 and iPadOS 15, which is the first update since the betas were made available to developers at WWDC 2021 earlier this month. For some unknown reason, iPadOS 15 beta 2 is not available for some models of the 9.7-inch iPad Pro.

According to the iPadOS 15 beta 2 release notes on the Apple Developer website, today’s release cannot be installed on the Wi-Fi + Cellular version of the 9.7-inch iPad Pro. The reason is unknown, but probably Apple found some serious issue and chose to skip this release for the affected iPad models.

It’s worth noting that the 9.7-inch iPad Pro refers to the smaller model of the first-generation iPad Pro, which was introduced in early 2016.

If you’re running iPadOS 15 beta 1 on one of these iPads, you won’t be able to update to beta 2 — unless Apple decides to release another update specifically for that model in the next few days before beta 3, which is unlikely.

If you spot any changes in the iOS 15 beta or the other new releases from Apple today, let us know in the comments below or on Twitter @9to5Mac. Stay tuned for our full hands-on coverage with the new releases right here at 9to5Mac today and throughout the rest of the week.

Here’s how to use SharePlay in iOS 15.1 to share music, videos, and more

This is why most Australian abattoirs are only at 80 per...