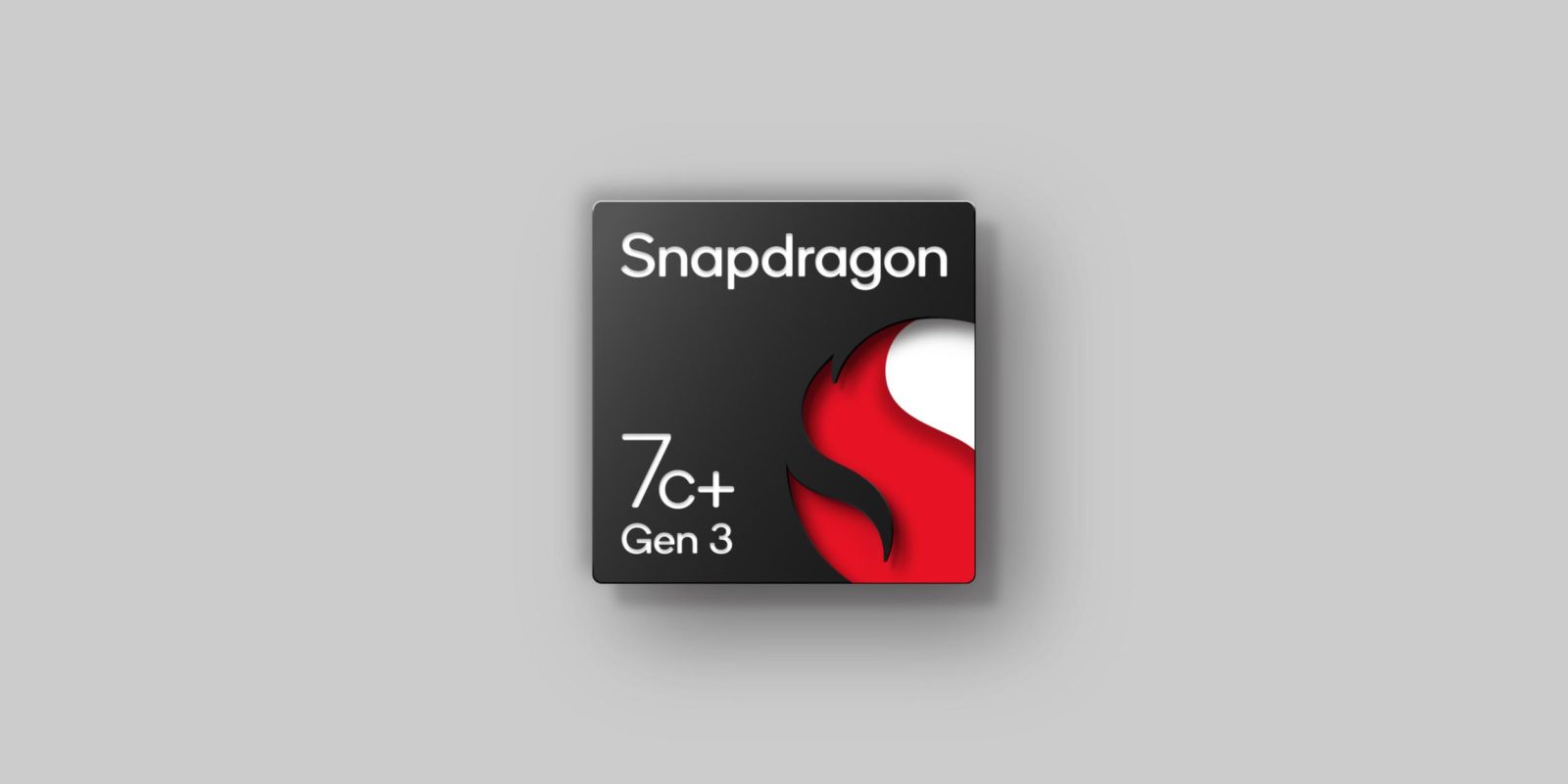 Compared to the previous generation, the latest chip offers up to 60% more CPU performance and an up to 70% improvement in the graphics department. An AI Engine allows for 6.5 TOPS of performance. Unlike the 5nm Snapdragon 8cx Gen 3, which is the new flagship PC processor and remains Windows-only, the 7c+ Gen 3 is built on a 6nm process.

On the connectivity front, there’s an integrated Snapdragon X53 5G modem that supports both sub-6 and mmWave. Wi-Fi 6 and 6E are also available.

The Acer Chromebook Spin 513 and HP Chromebook x2 11 ($599) use the first generation 7c, while the Gen 2 is found on the Lenovo Duet 5 ($429). Having used HP’s Chromebook x2, we definitely feel like there’s room for day-to-day performance improvements.

Qualcomm says the Snapdragon 7c+ Gen 3 was “purpose-built for users across our PC and Chromebook ecosystem.” The first devices will be available in the first half of 2022.

Meanwhile, Qualcomm also announced the Snapdragon 8cx Gen 3 for Windows. It offers “85% generational performance uplift and up to 60% greater performance per watt over the competitive x86 platform.” The Adreno GPU sees a 60% performance improvement over the previous generation chip. On the connectivity front, there’s support for the X55, X62, or X65 modems.

Qualcomm’s latest Chromebook chip is the Snapdragon 7c+ Gen 3 with up to 60% CPU boost
Source:
Source 1