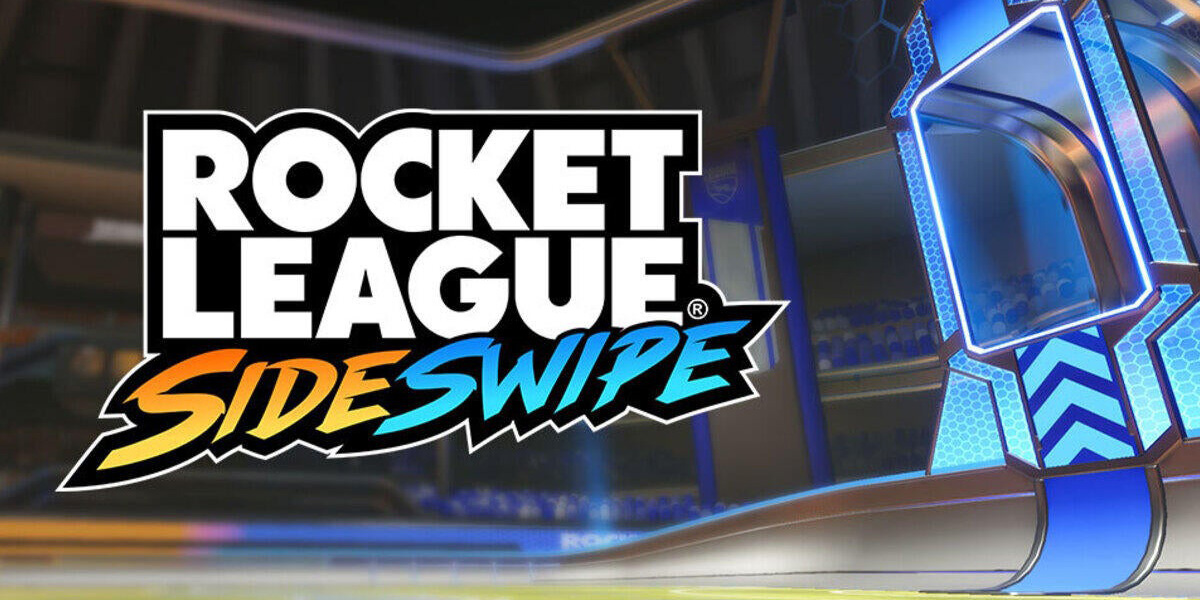 After launching a beta test in recent weeks, Epic Games and Psyonix are now launching the mobile version of Rocket League, “Sideswipe,” on Android and iOS devices across the globe.

Announced on Twitter tonight, Rocket League Sideswipe is a play on the game’s usual car soccer formula. The side-scrolling game sees players in 1v1 and 2v2 matches that last around 2 minutes. The game uses touchscreen controls with various mechanics that players can master to gain an edge over their competitors.

Rocket League Sideswipe is free on both Android and iOS. Matches can be played in typical “soccar” as well as basketball-inspired “Hoops.” There are competitive matches as well as free play, and the game even supports offline matches.

From the makers of Rocket League, car soccer has been reimagined for mobile devices! Get in the game with the intuitive touch controls. It’s as simple as putting the ball in your opponent’s net, but watch out! Your opponent will try to score too. Hit your boost to go faster, or use it to get off the ground and into the air to pull off some siiiick maneuvers in the air leaving your opponent in awe.

Rocket League Sideswipe is available for download now through the Google Play Store on Android and the App Store on iOS.

For now, the game is in “Pre-Season,” but Psyonix said in a statement to the media that more details on Season 1 will be made available soon.