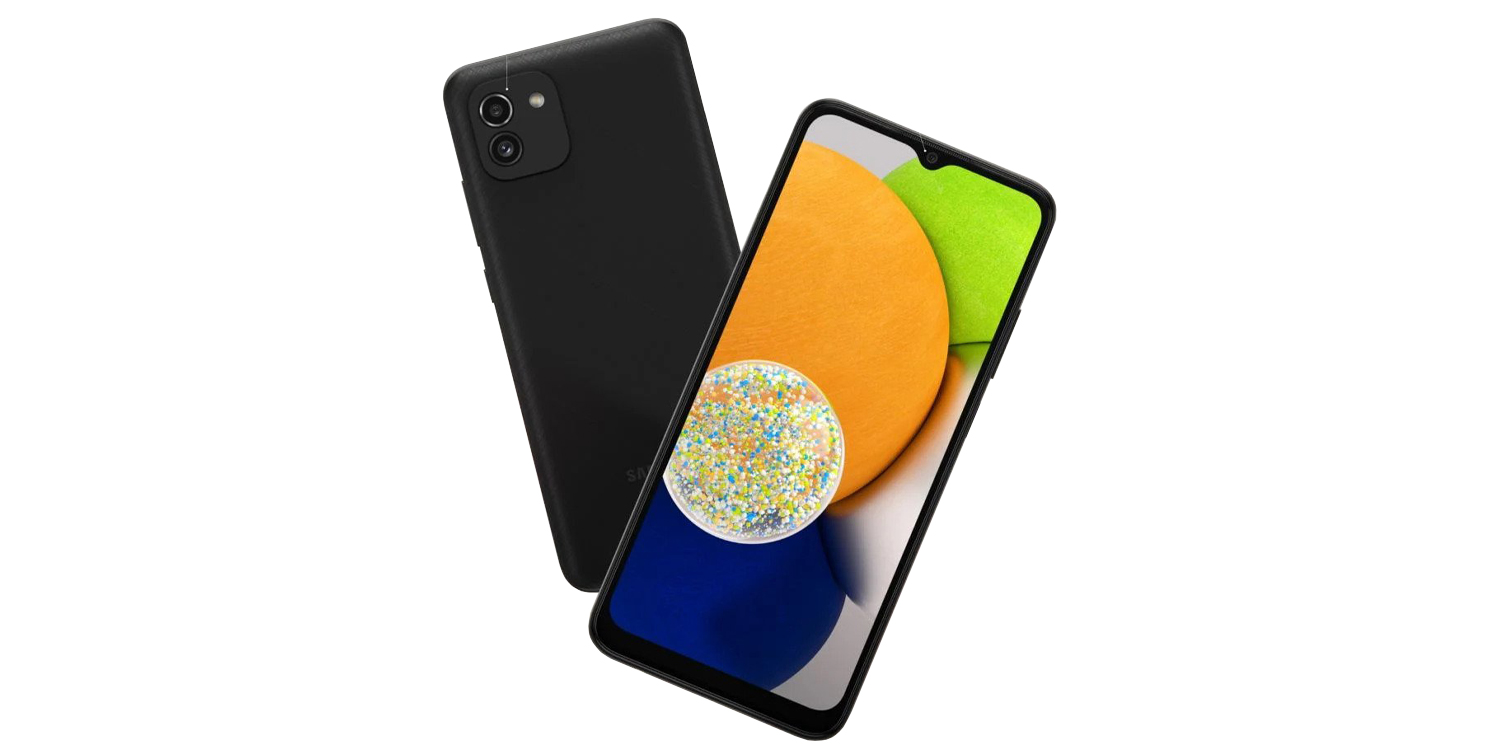 Samsung is increasing its affordable smartphone lineup after quietly launching the Galaxy A03.

A follow-up to the Galaxy A02, which was released earlier this year, the Galaxy A03 comes with a 6.5-inch HD+ display with a dewdrop notch and capped 60Hz refresh rate. Samsung says that the Galaxy A03 is powered by an octa-core 1.6GHz processor but does not explicitly confirm which chipset is being used here.

It will come in a few configurations including 3GB/32GB, 4GB/64GB, and 4GB/128GB options. There was no confirmation if microSD card expansion is available here or not. The Galaxy A03 should be a solid all-day performer courtesy of a 5,000mAh internal battery. There’s even Dolby Atmos support here, which is often omitted from budget handsets.

Unfortunately, Samsung does not confirm which version of Android that the Galaxy A03 is running. It could come with One UI 3.1 or the recently released One UI 4.0, at this stage it is unclear.

No pricing details for the Galaxy A03 were released, but you will be able to pick up this budget device in black, red, and blue. We’re sure that Samsung will release pricing and availability information in the coming weeks.