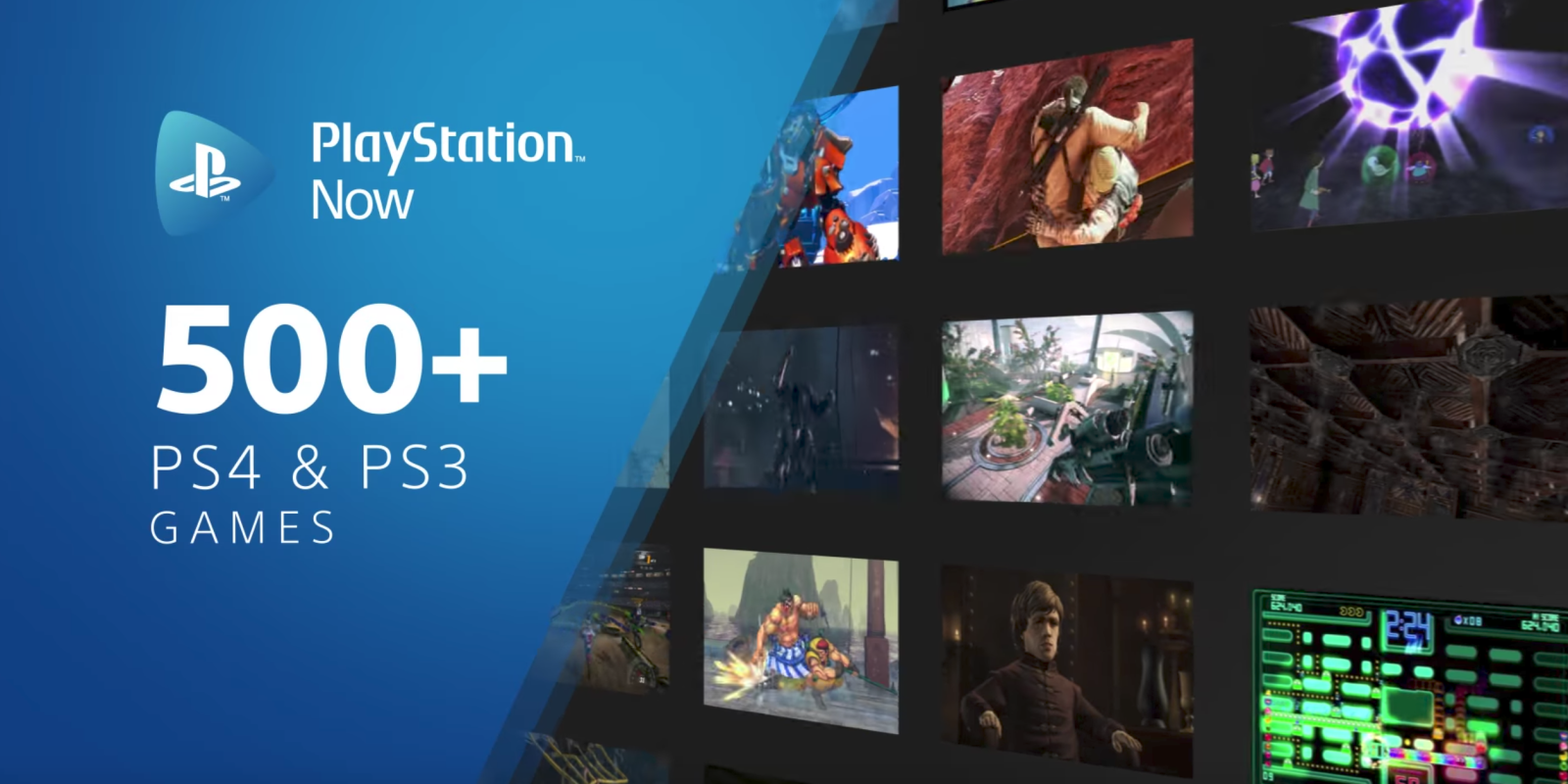 A couple of days ago, a report showed that Microsoft tried to negotiate with Apple to release Xbox-exclusive games on the App Store. Now a new story reveals that the Redmond company wasn’t the only one trying to do so as Sony was also planning to bring PlayStation Now to mobile phones.

As reported by the Verge, a confidential document from the Epic v. Apple trial shows that Apple had insider knowledge of Sony’s plan to launch PlayStation Now cloud gaming service on iOS and Android devices.

This document is from 2017 and, at the time, PlayStation Now was available on the PS3, PS Vita, PlayStation TV, supported smart TVs, and Blu-ray players. Suddenly, Sony decided to discontinue the service on all of these platforms and start offering it only on PS4 and PC devices. “Coincidence?” The Verge wonders.

Scallop to launch in EU and UK markets in October

Graham is waiting to see if his family can spend school holidays at a...