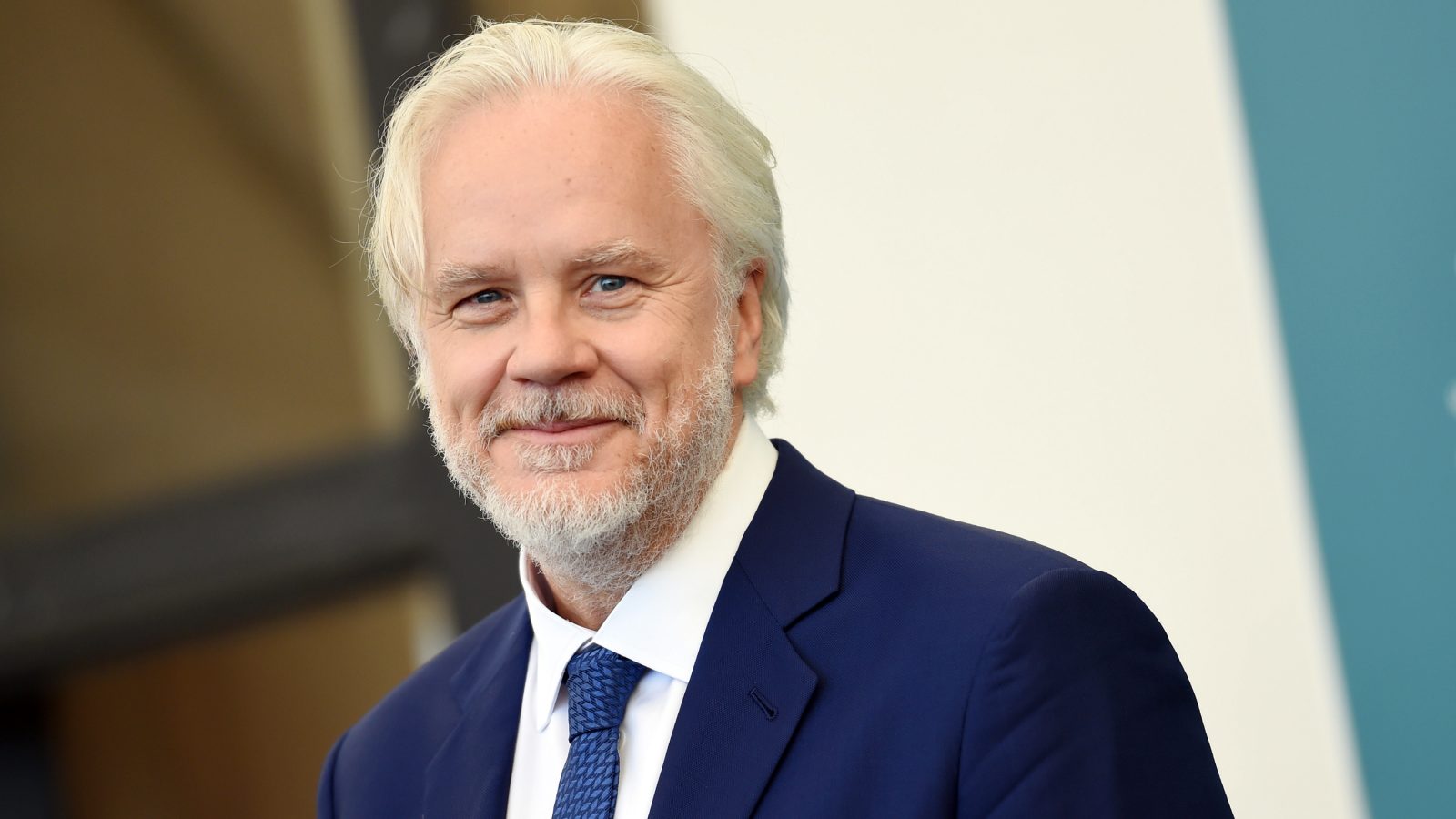 American actor and director Tim Robbins has joined the cast of Wool — Apple’s new series adaptation for Apple TV+. Robbins will star in the drama show with Rebecca Ferguson, who is also confirmed in the cast.

The news was confirmed on Wednesday by Deadline. Robbins is well known for his roles in such films like The Player, Short Cuts, and Mystic River, as well as his appearances on the HBO shows The Brink and Here and Now.

Wool is a drama series based on the trilogy of dystopian novels by author Hugh Howey. The show is described as the story of an independent engineer (Rebecca Ferguson) living in a destroyed and toxic future in which there is an underground community governed by various rules.

According to the report, Robbins got the role of Bernard, the head of IT in the underground community.

Apple announced the show earlier this year with Emmy-nominated screenwriter Graham Yost and also Oscar-nominee Morten Tyldum. In addition to Yost and Tyldum, Ferguson will also have an executive producing role, as will Remi Aubuchon, Nina Jack, and Ingrid Escajeda.

The company confirmed that Wool will be produced by AMC Studios and released in the Apple TV+ catalog, although no premiere date was given.

Apple TV+ offers an entire catalog of exclusive movies and TV shows. The platform was introduced in late 2019 and is available in over 100 countries around the world. In the US, Apple TV+ costs $4.99 per month and is also included in the Apple One bundle.

After some decent rain, is Queensland’s record drought finally over?