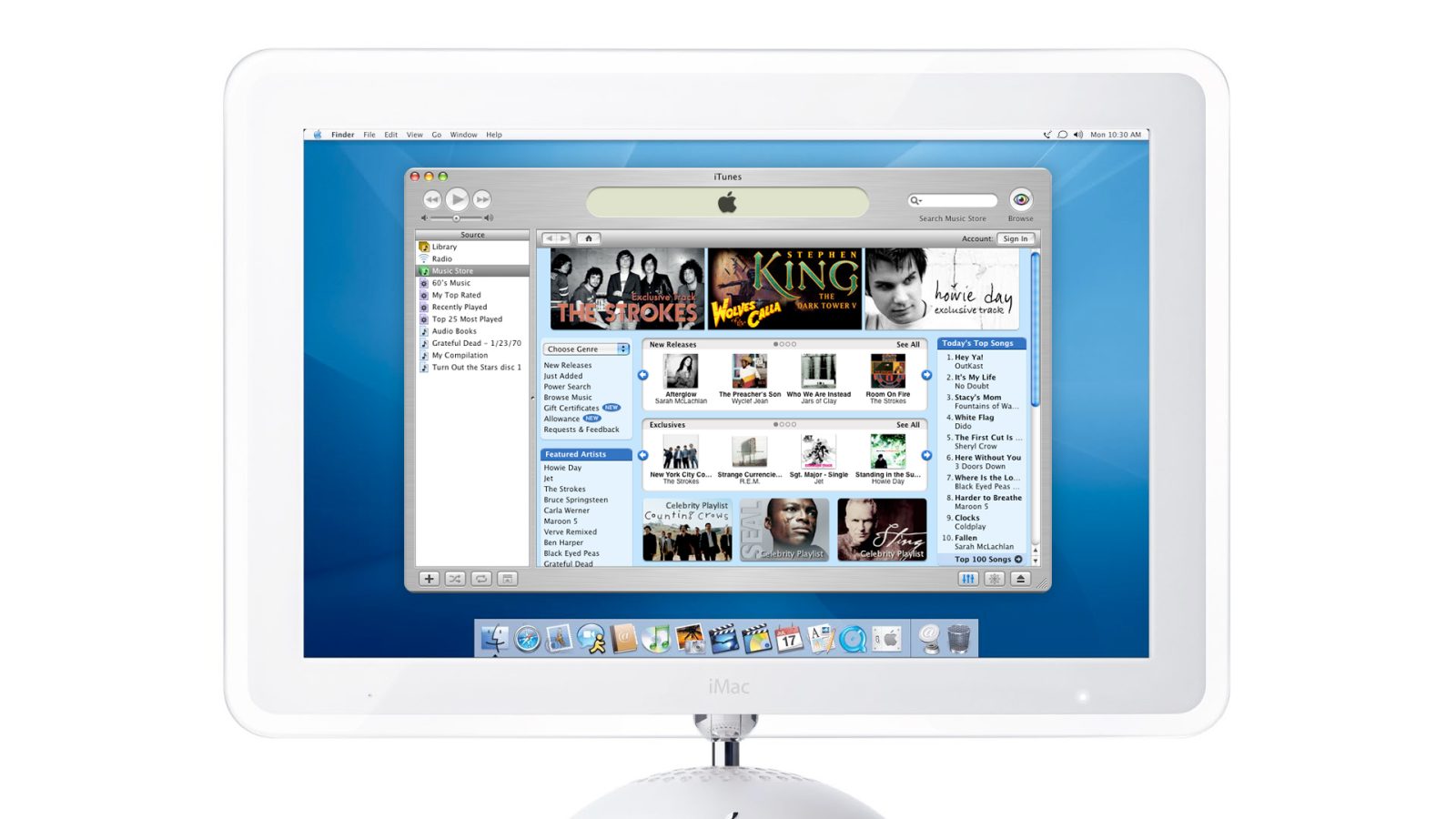 Apple certainly changed the music industry with the iPod and with the iTunes Music Store, which made it possible for customers to buy individual songs for very low prices. Interestingly, a 2003 email from none other than Bill Gates shows that other industry executives were quite surprised by Apple entering the music market.

As shared by the Twitter account @TechEmails, which publishes emails sent by executives at major technology companies, Microsoft co-founder Bill Gates wrote an email to other Microsoft employees about how he was surprised by Steve Jobs’ abilities regarding the iTunes Store.

In the email, which was sent on April 30, 2003, Gates highlights how Jobs had the power to “get people who get user interface right” to sell products and services as “amazing things.” The former Microsoft CEO suggests that the company was in talks to have its own online music service, but Apple came out ahead with the iTunes Store.

Gates was also curious about how Steve Jobs managed to convince record labels to join the iTunes Store since the idea of selling songs online instead of physical CDs at that time seemed quite controversial.

Steve Jobs ability to focus in on a few things that count, get people who get user interface right and market things as revolutionary are amazing things. This time somehow he has applied his talents in getting a better licensing deal than anyone else has gotten for music. This is very strange to me. The music companies own operations offer a service that is truly unfriendly to the user and has been reviewed that way consistently.

The email also reveals that Microsoft had considered the idea of offering a subscription streaming service, but it wasn’t sure if that was the best option because of deals to ensure that songs would remain available to users after a while. Gates tells his colleagues that the company needs to “move fast to get something where the Ul and Rights are as good” to catch up with the iTunes Store.

This particular email was first revealed during the Comes v. Microsoft class-action lawsuit in which the company was accused of monopolistic practices as it dominated the PC industry with the Windows operating system and other proprietary software.