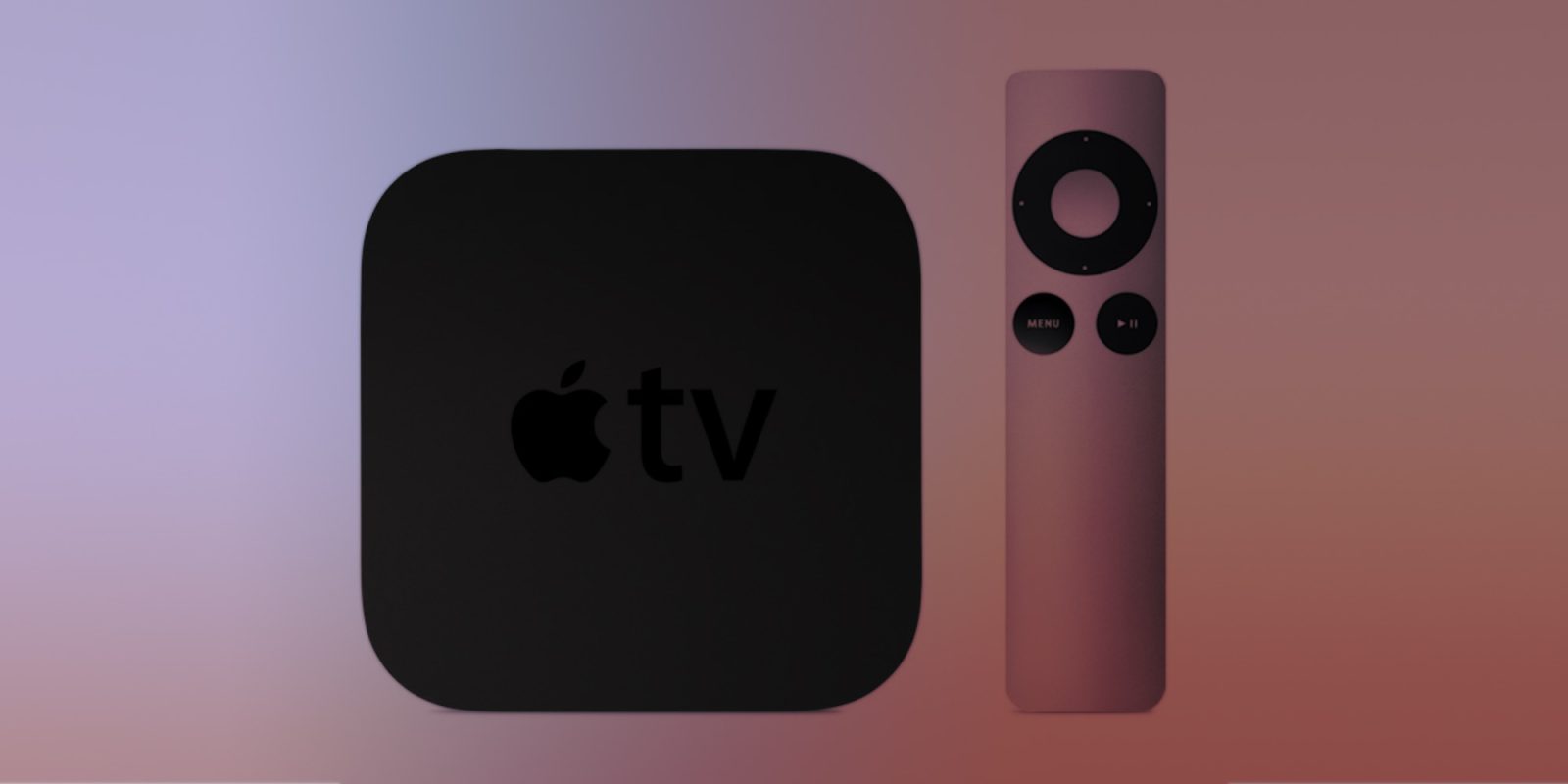 YouTube will soon require AirPlay for video playback on older Apple TV streaming boxes. This means users will need to start video playback on another device like an iPhone or iPad to view content on the Apple TV.

The change doesn’t affect the two Apple TV boxes currently being sold today. Apple TV HD (fourth generation) and Apple TV 4K (fifth generation), the two models that run tvOS and have a built-in App Store, will continue to have supported YouTube apps. Rather, the AirPlay requirement for playback is coming to third-generation Apple TV streaming boxes that were first introduced in 2012.

Reader Niels O’Man shared the message currently being displayed before viewing videos from YouTube on the third-gen Apple TV today:

Apple has long put development support into the most recent two Apple TV hardware versions which run a full operating system based on iOS. Older Apple TVs relied on special arrangements between Apple and video providers for app support.

Would you trust two lovable fluffballs — Wednesday and Terzo — to save endangered...